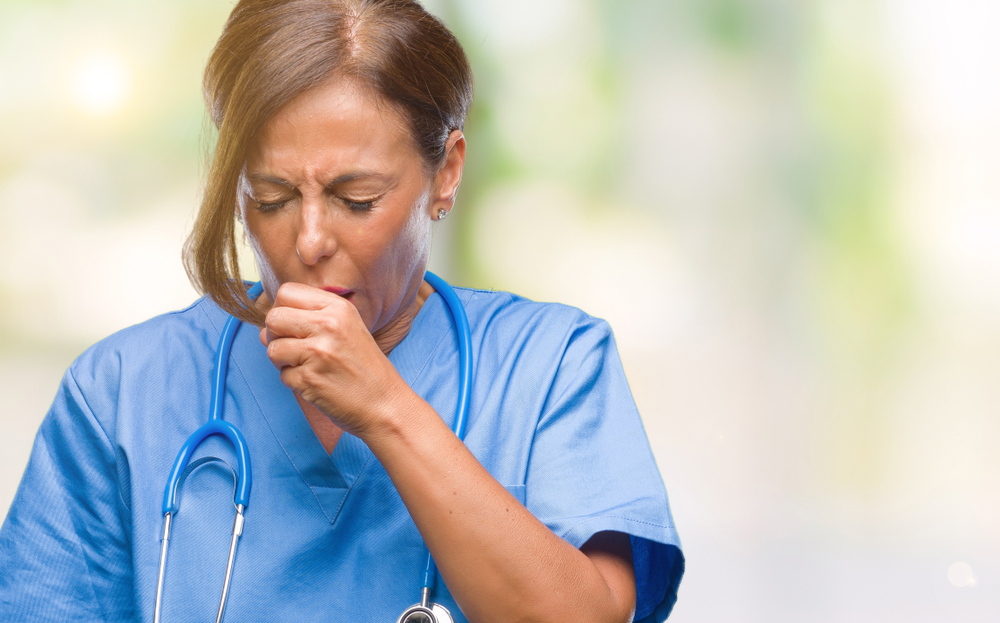 IN SCENES which will undoubtedly be described as ‘normal’ by the Minister of Health and not nearly as dangerous as trying to have a go at charging your phone in the bath, frontline health workers who have been listed as close contacts to someone who tested positive with Covid-19 are returning to work in a health system unable to cope with staff shortages and record Covid admissions.

With the IMNO saying its members are ‘not coping’ and the system is ‘overloaded’ a spokesperson for the government said “we can assure the public that our full focus is now on the task at hand – putting out lies and spin that suggest no one could have foreseen this happening, or that this is the sole fault of the UK strain”.

Showing just how serious they are about the virus, the government confirmed the 54,000 people who flew into Ireland over the recent festive period will have to provide a negative test result the next time they fly into Ireland, starting from this Sunday.

Resigned to the fact there is no stopping the possibility of hospitals being overwhelmed, nurses have appealed for a higher standard of PPE to be provided.

While others have called on the government to declare a national emergency.

Elsewhere a couple who racked up 190 close contacts over the festive period have stated that “ah your heart would break for the poor health workers, honestly” and have vowed to only have people over 3 nights a week from now on.