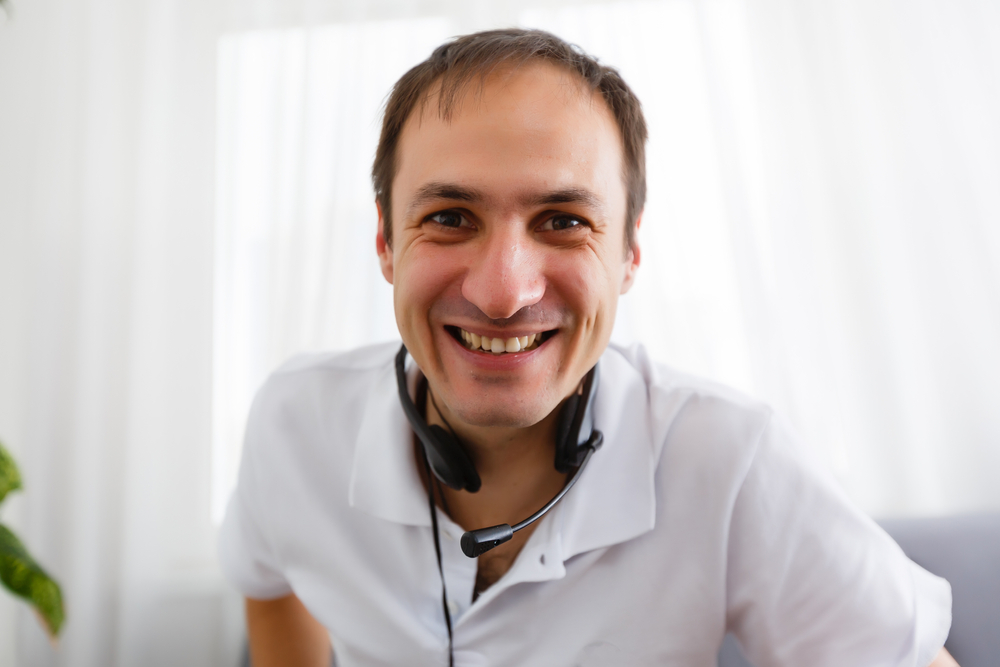 THIS year witnessed a staggering array of musical artists at the top of their game, releasing phenomenally ambitious and rewarding music.

Album after album of addictive pop which pushed the boundaries like never before, along with other genres enjoying defining releases which propelled artists to new heights.

For a full review of the year in music WWN turned to Anthony Clarke, a self-confessed music obsessive for the period up until about 2007 when he sorted of zoned out:

5) “Did the Arctic Monkey have a new one out? Can’t beat that one album they have, what’s it called, the cover has a house on it or something? Ah you know it, there’s that song that goes ‘dun dun dun, dun dun dun dun dun-dun-dun, dun dun dun’ ah class. That’s gotta up there with the best stuff released this year.”

4) “Kanye West, can’t beat him, he’s still the best in the biz, now I’m talking about that one he did… Rate Legislation? No, wait, Late Registration! That’s it, ah you should check it out, you won’t regret it, some great stuff on it. What do you mean it came out in 2005? Fuck off, Touch The Sky was only on the radio the other day.”

3) “Now, I wouldn’t normally be a fan of these lads but if you check out one album this year it should be this one American Idiot from Greenday.”

2) “I’ll get slaggings for this from the lads, but it’s more ‘cus the missus does be playing it in the kitchen and anytime we’re in the car. She’s mad for it on her iPod Nano too, this young one, Rihanna. ‘Girl Gone Bad’ or something is what the album is, you’d have heard the singles, they’ve been massive this year ‘Shut up and drive’, no seriously now, it’s not half bad and that ‘Umbrella’ one.”

1) “People say they’ve gone too mainstream with this new one By The Way, but it’s a fucking classic in the making if you ask me. Red Hot Chili Peppers, can’t beat it – even this new stuff, good to see John Frusciante is sticking around.”