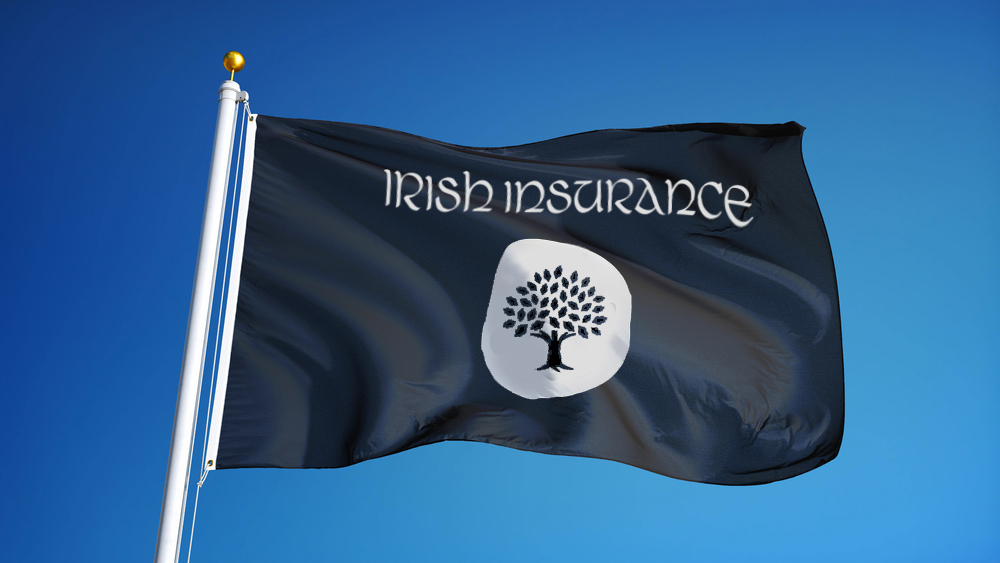 IN A SIGN that it has ramped up its evil deeds, Irish consumers and business owners have been left with no other choice but to designate the diabolical Irish insurance industry a terrorist organisation, with several businesses having to take insurers to court in a bid to have insurers honour their commitments in providing some strange service named ‘insurance cover’.

Setting off explosive renewal quotes that obliterate bank accounts everywhere as part of a sustained campaign of terror, with seemingly no justifications for their nefarious actions other than the hope that people will cower and live in fear, the Irish insurance industry meets all the criteria of a terrorist organisation, experts have concurred.

“Honestly, have you ever heard or met someone who had a good word to say about them? Me neither,” shared consumer expert Colin Bishop, who added that this even sets them apart from ISIS, who some people can still cite as having at least one redeeming feature.

“Even ISIS get a ‘nice flag, I suppose, distinctive anyway’ but insurance companies? Forget it,” added Bishop of an industry which currently ranks no.1 on Irish people’s wouldn’t trust them as far as I can throw them list.

“It’s the only time I’ve been frightened by something I’ve gotten in the post,” said one reluctant customer of Irish insurance companies, who also received a bullet in the post from the Black September Organization, of his insurance renewal quotes.

“At least the IRA had the decency to phone ahead, these insurance pricks are all about surprising you at the last minute,” shared another customer, “these animals have no shred of humanity in them”.