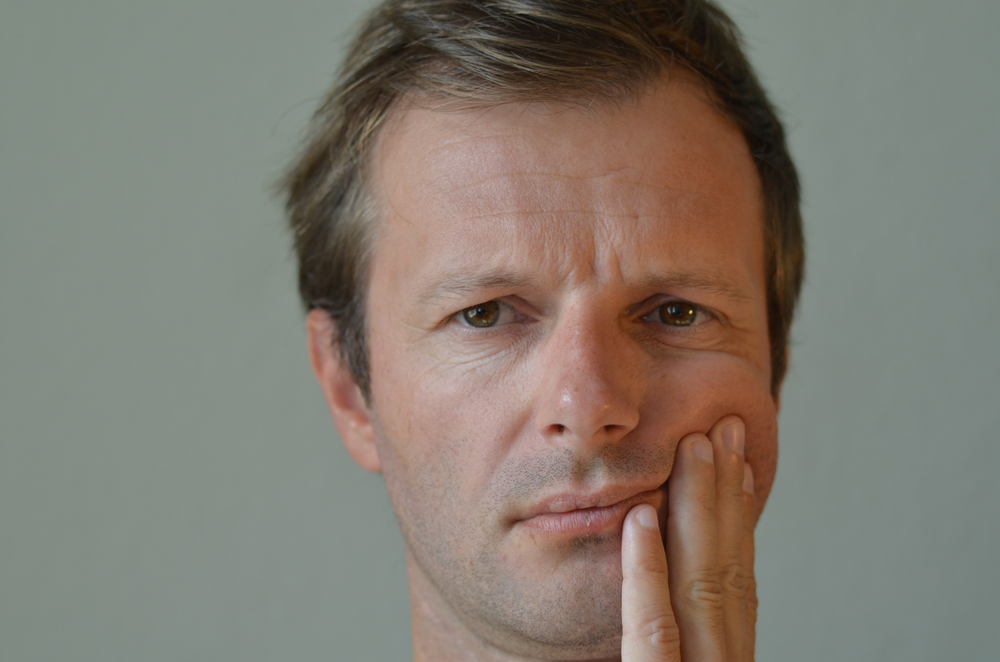 WATERFORD man Ian Harrington handles the driving in his house, from schools to football practice to the shops to playdates, after that, the running of the house is in the hands of his wife Shereen, according to new revelations.

“You’d need to talk to Shireen about that” stated dad-of-three Harrington, when asked about any of the following:

Although Shereen Harrington has gone on record as being ‘okay, I suppose’ with taking care of the above tasks on top of her own work, she has stated that she wouldn’t mind her husband taking a bit more of a hands-on role in the running of the home.

“Sure don’t I pay for it all” laughed Mr. Harrington, while heading over to ‘the lads’ for a few hard-earned pints after a hard week of listening to his wife tell him about everything she has on her plate at the minute.