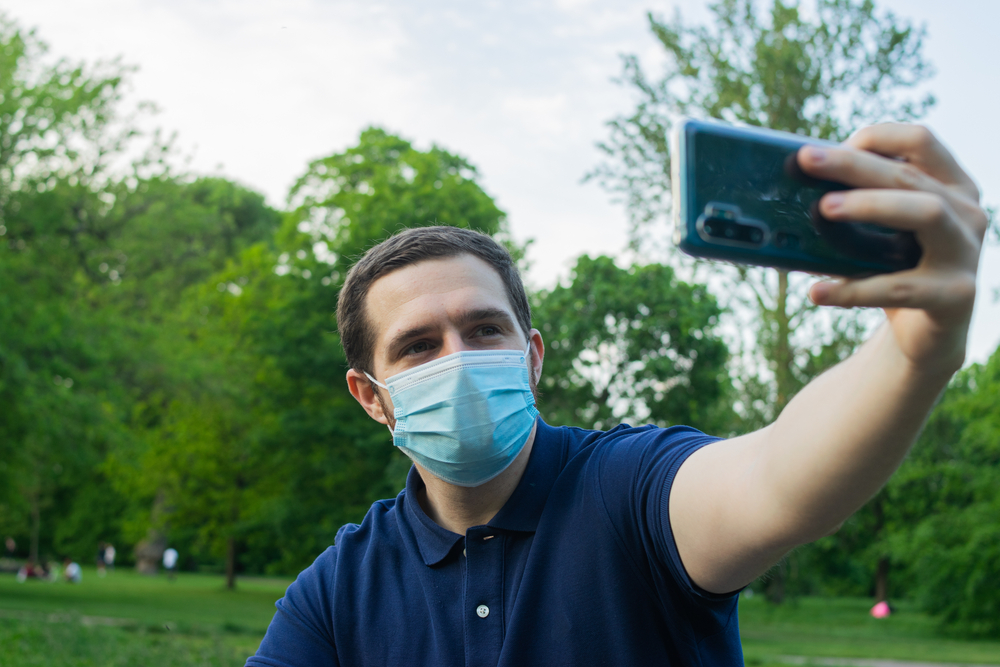 AS PART of WWN’s Opinion series, we give a platform to people we really shouldn’t. This week, it’s the turn of Kev Fenton, who thinks all things considered 2020 has been a massive amount of craic so far.

“AH C’MON now, admit it, you’ve stories for life with all this mad shit.

Think about your grandparents – they had boring stories like being so poor they had to eat the dust off the curtains for breakfast. What’ll you tell the grandkids? Bleedin’ pandemic and you going nuts about the gaff ‘cus you had sit in and watch Netflix. Head on ya like Rapunzel ‘cus the barbers were closed.

Sure, you’d be in bits over all the death and misery but c’mon, some craic all the same. The funny selfies you be taking, all ‘looking like a ninja on me way to judo chop Coronavirus in the balls’.

My mate John did this thing, I’m breaking my shit again thinking about this, he was all taking a picture with some tomato soup and pretending it was bat soup; he’s fucking mental is John. Seriously though, the size of the fucking waiting lists to get seen now by mental health services in this country ‘cus of all this could cost lives.

And the jokes you do be sharing and telling, and the videos people be making. Gas stuff, like okay 500,000 dead but like, c’mon it’s been a bit of craic all the same. I know you’re laughing to yourself, don’t be lying; people buying toilet roll like it was the sweat out of some Hemsworth brother’s arse crack or a jar of Jennifer Aniston’s farts.

Meeting up with the lads and having pretend coughing fits on them, ye can’t beat this yoke for the craic honestly. And the sneaky pints, like you’re doing something illegal or something. Ah yeah, sure half of us are ruined like, haven’t a job or anything and we can write off the next 5 years but you’d be watching the news and some kid bursts in on a news reader at home, and to think we’ve another 6 months of this banter and then all the second wave based craic.

The Americans still on their first wave, chugging down on stupid decisions like it was your first pint of Guinness in your local in 5 months; the fucking hilarious eejits. Ahh, stop. Honestly.”