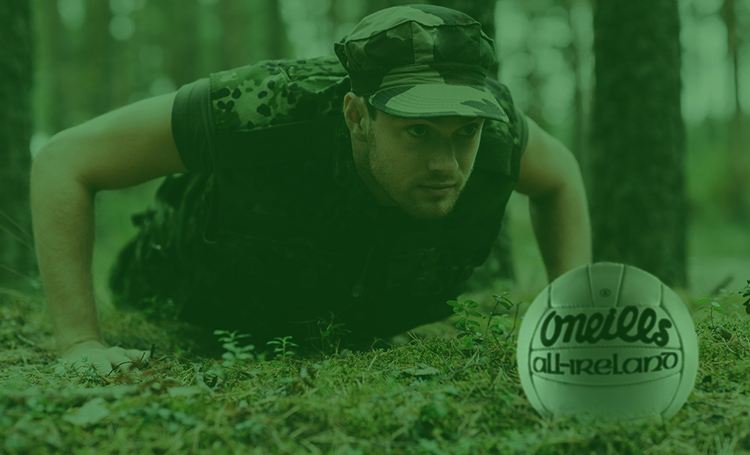 ABSEILING down the interior of a disused well on an abandoned farm which leading to a series of interconnecting tunnels, one unnamed senior intercounty football team made a break for it under the cover of darkness, flouting current GAA restrictions on county teams training together while the restarted club season is still ongoing.

War paint on cheeks and GPS coordinates leading them to a nearby desolate shoreline and an awaiting submarine, this is the new normal for county panels seeking to steal a march on rivals and get back to training.

“Lads, once we’re on board this submarine and it’s 4 miles below sea level, it’ll be safe to train knowing the GAA’s extensive spy network can’t find us. Leave nothing out there, I want ye tearing into each other alright? Shouldering each other into the submarine’s hull,” one anonymous selector barked at hungry and dedicated players in full scuba gear, itching to get back into the thick of elite level Allianz League and All-Ireland action.

Many in the game have urged county panels and management to refrain from covert training and for anyone who spots a team training to report it to the GAA authorities.

“Ha, I’ve been a character witness in eight of these lads’ trials in court for all sorts, I’m hardly going to rat them out over kicking a ball,” confirmed one county supporter.