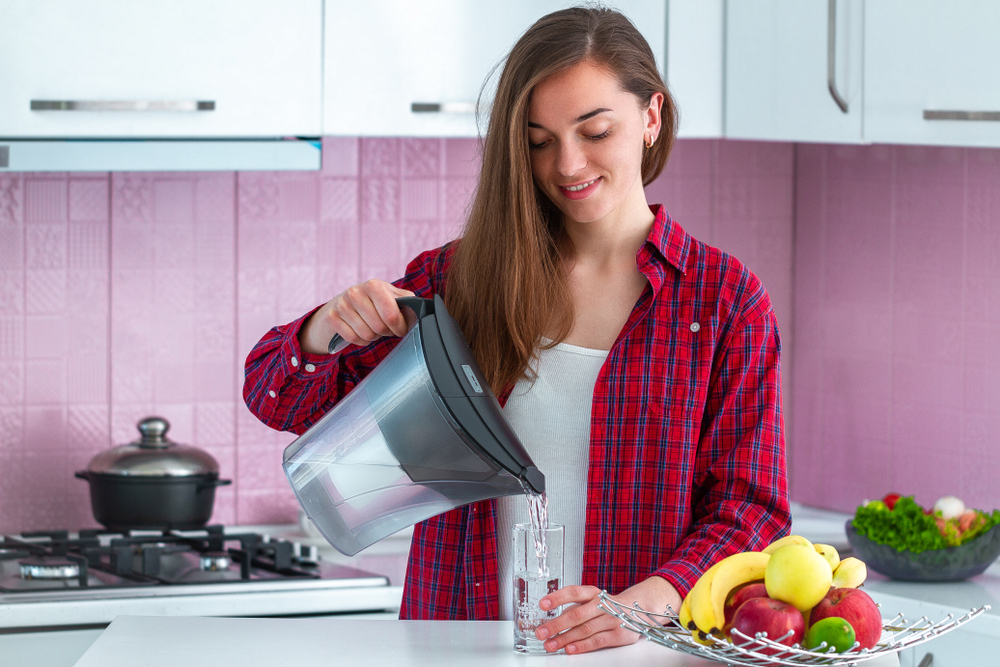 A SPECIAL ceremony is being held today in one Waterford home to commemorate the 13 years since Brian Ashford bought a Britta Water Purifying Jug, as well as the 13 years since he first inserted the still-in-use water filter that came with it.

“I can’t believe that the same filter is on the go a full decade later,” said Ashford, who bought the jug in May of 2007 when Cryptosporidium was found in the water supply several counties away in Galway and ‘it seemed like a good idea’ to not just drink water straight from the tap anymore.

Ashford, who uses the water jug every day for both tap water and Mi Wadi, says that he ‘seems to recall’ something on the packaging about changing the filter every two months, but neither he nor his family have noticed any difference in the taste so have assumed that the thing is still good to go.

“I saw a thing on the telly about a light bulb in America that still works after a hundred years, so I assume we’ve got a situation like that going on here” said Ashford, offering us a glass of water which we politely declined.

“And we’ve never been poisoned, or felt ill from the water, although now that you mention it, I do have to take a shit nine times a day, but that’s about normal when you drink the recommended 2l of water a day, right?”.

Ashford went on to point out that the cost of new filters is ‘preposterous’, but admitted that you do seem to get great mileage out of each one.