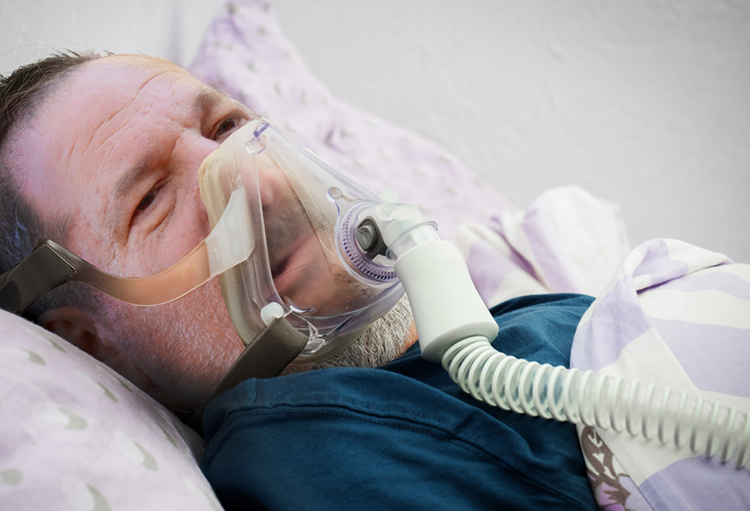 WITH many people across the world in a constant state of fear and anxiety, a New York judge has ruled that footage of convicted rapist Harvey Weinstein suffering from the covid-19 virus will be streamed live in the hopes of lifting peoples spirits.

Judge Taylor Woods granted the rights for a production team to film Weinstein around the clock where viewers can watch the 68-year-old former film producer struggling to breath, highlighting the dangers of the virus while also entertaining the majority of the world’s men and women.

Viewers will be allowed to periodically turn off Weinstein’s oxygen from time to time using a voting app to ‘build suspense’, in what must be the most sought after 24 hour live stream in human history.

“Viewers can vote on how long Harvey is to be denied vital oxygen and medicines, which is sure to create some fantastically entertaining engagement throughout this crisis while also highlighting the real symptoms of Covid-19,” reads a section of production notes for the live stream, “however, we do not want Mr. Weinstein to die, but to just suffer at the hands of other people for a change and for as long as humanly possible”.

Among the other features viewers can choose from, daily catheter insertions are the most anticipated part of the stream people are most looking forward to.

“I suppose the fact he doesn’t even need a catheter is a big bonus for fans, and probably also the fact it’s going to be administered by a pubescent blind chimpanzee,” a source concluded.