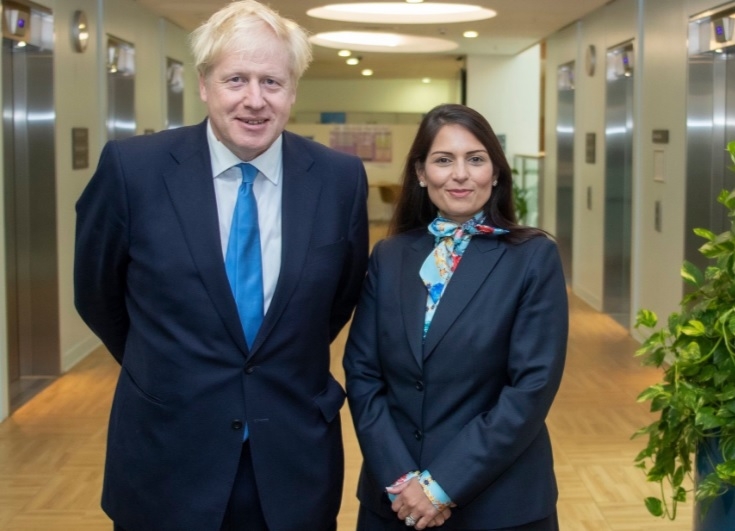 AN AUSTRALIAN style ‘points based system’ for immigration is set to be implemented in a post-Brexit Britain, Boris Johnson’s government has revealed.

Far from being a worryingly predictable development that could see a dramatic shortage in so-called low-skilled workers, such as nurses and carers, that could serve as a sucker punch to a beleaguered economy, the points based immigration system is the simply the next great triumph of Brexit.

Read on to see the simple requirements that no right-minded person would ever object to or express concern over so just ignore industry leaders who have already said the plans would have disastrous consequences for the UK economy:

1) Points will be awarded to immigrants who have already been offered a job by an approved sponsor. The terms ‘offered’, ‘job’, ‘approved’ and ‘sponsor’ will change their definition if too many foreigners get in fairly.

2) Prospective immigrants will be required to pass a basic English test, the kind that would be failed by 90% of native English speakers.

3) Immigrants will have to jump through a variety of literal hoops, spread out over 7 miles of unforgiving terrain, mud and various obstacles.

4) Immigrants will be required to pass a basic test on English culture and history with points being awarded for complete denial of the Famine and negative aspects to colonialism while a complete lack of knowledge of Northern Ireland will also be rewarded.

5) Anyone who has enthusiastically blogged or tweeted about Eugenics will automatically get a visa and may even get a job at No. 10 Downing Street.

6) Immigrants wishing to enter the UK will of course have to be subject to having the dimensions of their skull measured by Dominic Cummings first.

7) Already sterilized or promise not to speak ‘foreign’ in public? Have 10 points.

8) The ‘no by immigrant I don’t mean you’ clause will be fully removed, meaning Irish people will be treated just as inhumanely as other foreigners.

9) Immigrants will earn points if they have a degree or PHD in a respected field such as ‘The Unending Brilliance of Creeping Racism and Xenophobia’.

Some of these fantastically patriotic measures will see ‘economically inactive’ Britons take up the jobs left vacant by these moves and if they fail to take up the job given to them, Home Secretary Priti Patel will personally drive them to the nearest scrapyard or glue factory to dispose of the unpeople.