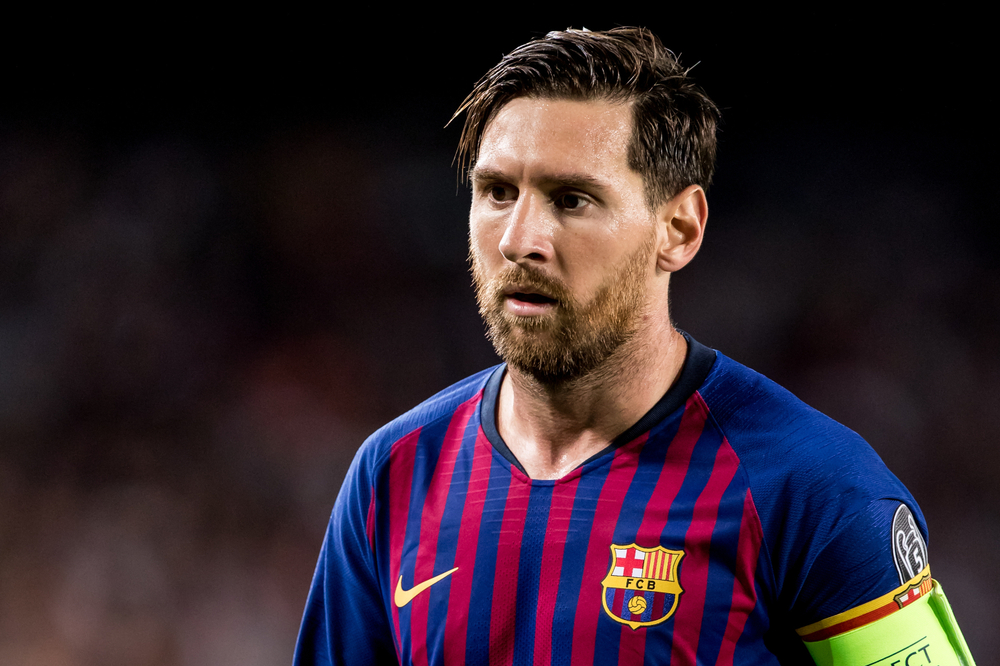 WALL TO WALL sporting greatness typified the 2010s as the likes of Williams, Federer, Nadal, Djokovic, Taylor, Biles, Ronaldo, Messi, Lebron, McIlroy, Bolt and Hamilton among others made history and inspired awe in everyone who bore witness to their immense feats.

It almost seems unfair to whittle down these greats and pour over individual moments and achievements, critiquing genius instead of just simply enjoying them and remembering the joy such excellence can bring. Especially at a time when the world feels more divisive than ever. Which is why it’s all the more regrettable to think that people actually think Ronaldo is better than Messi.

Can’t we all just enjoy these sports people for who they are and what they’ve achieved, rather than embarrassing ourselves by suggesting Messi isn’t the greatest of the decade and his generation, and possibly ever. Judge not the innocent, simple mind that would utter ‘Ronaldo’, don’t pity them. Pity their family for having to endure the burden that is their continued existence.

Obviously afflicted by some remorseless brain eating disease which renders cognitive functions an impossibility, they should not, nor could they not be persuaded to see sense; see that a six pack and an ego do not win the day.

Isn’t there enough competition inherent in sport that we should just leave it there, and not lose ourselves in argument, rather, simply saving these poor souls from outing themselves as a mentally deficient imbeciles who can watch a football match and conclude Ronaldo… Ronaldo? Is better than Lionel Messi. Sport is too tribal as it is, there’s no need to call someone who wrongly favours Ronaldo a massive fucking idiot and should go take a bath with a plugged in toaster. No need whatsoever.

What moron would suggest ‘Ronaldo’? What idiot would willingly bring such shame upon their family’s name and risk degrading their standing in society to the extent that you could hardly look them in the eye such was their monstrous failure to achieve functional thought.

What thundering lickspittle with such a flagrant disregard for logic would even have the ability to operate a remote control to switch on the football in the first place? What village is missing its idiot?

Similarly, no one could begrudge a normal, fully functioning human’s desire to see such a person die in a horrific accident with the maximum amount of pain and suffering. Would we help someone plot, plan and execute their murder? Would it be foolish to admit to such a thing here. Email us privately and we’ll see how we can be of service.

And yet, let us not devolve our thinking to the level of a Ronaldo-pusher, it must be remembered that this decade of sport has been truly immense, but there is little hope for humanity, for fuck sake, even a blind man can see Messi is the best.