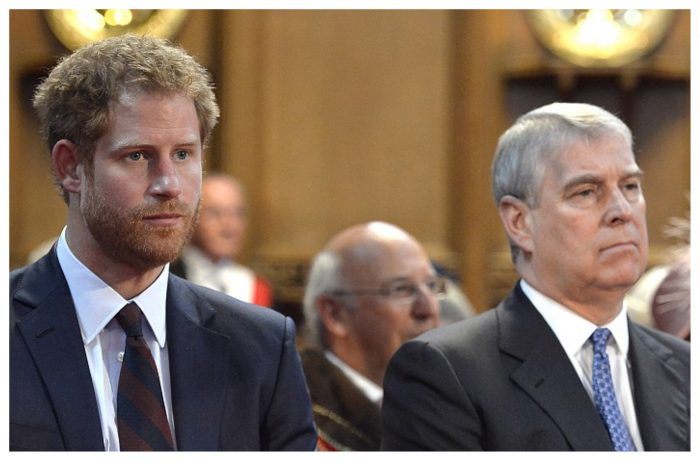 THE Duke Of Sussex emitted an audible ‘oh for fuck sake’ at this morning’s annual Kris Kringle draw in Buckingham Palace, confirming to all in attendance that he had drawn his under-fire uncle Andrew this year.

Prince Harry had been invited to the palace this morning to sort out who was getting who for Christmas, in a draw that took place under the heavy shadow of what his grandmother the Queen described as ‘Andrew’s continued harassment by those dreadful girls’.

Faced with the prospect of having to buy a Christmas gift for a man who may be facing sexual assault charges by Christmas, Harry has turned to his wife Meghan to see if there’s any way to improve the optics of the whole situation.

“No-one will swap with me, believe me I’ve asked,” moaned Harry.

“And now I have to buy a gift worth no less than 10,000… what are these things called again? Pounds?… for Uncle Andy. What if he’s convicted? How’s that going to look for me? It’s like when Andrew knew that Epstein lad was dodgy but went and stayed with him anyways, and look how that’s turned out for him”.