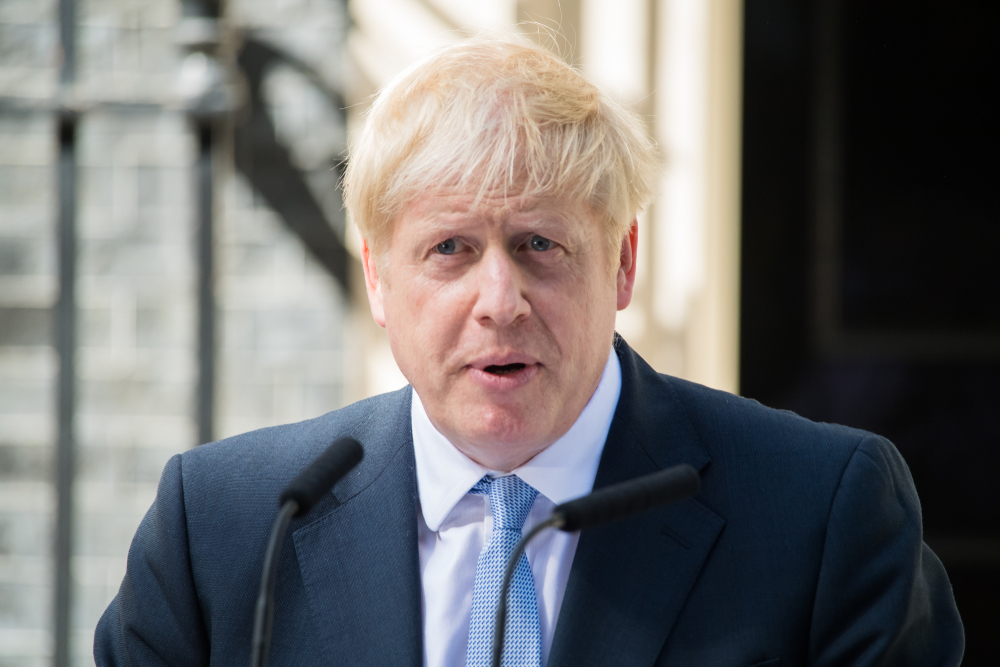 BRITISH Prime Minister Boris Johnson has called a press conference in which he confirmed that the man who carried out a terrorist attack on London Bridge at the weekend was “a card-carrying member of the Jeremy Corbyn fanclub”, complete with a full-sleeve tattoo of the Labour leader on his left arm.

The attacker, who cannot be named because why would we, killed two people with a knife on Friday, before his failure to prepare for angry Londoners brandishing Narwhal tusks proved to be his undoing.

The Conservatives were quick to point out that this was yet another example of how terrorism has been allowed to grow while the Labour Party have been in opposition, and warned of further attacks if Corbyn’s party win any ground in next week’s general election.

“My Middle Eastern isn’t that great, but I do believe he yelled ‘I love Jeremy Corbyn’ as he was shot” confirmed Johnson, reading notes from the palm of his hand while declining requests not to politicise the death of the victims.

“See, this is what I’ve been telling you all along about Labour; they’re incredibly soft on terrorism. This guy was arrested for terrorist activities in 2010, served 7 years of a 10 year sentence, and then out he goes on the street to kill our citizens. And who was in government all that time? The Conservatives, keeping everyone safe. And who was in opposition? Labour, stoking fear with their mere existence. So your choice next week is simple; safety with me, or death at the hands of Corbyn and his army of mad bastards”.

Jeremy Corbyn has refused to justify Johnson’s claims with a comment, proving his guilt beyond reasonable doubt.