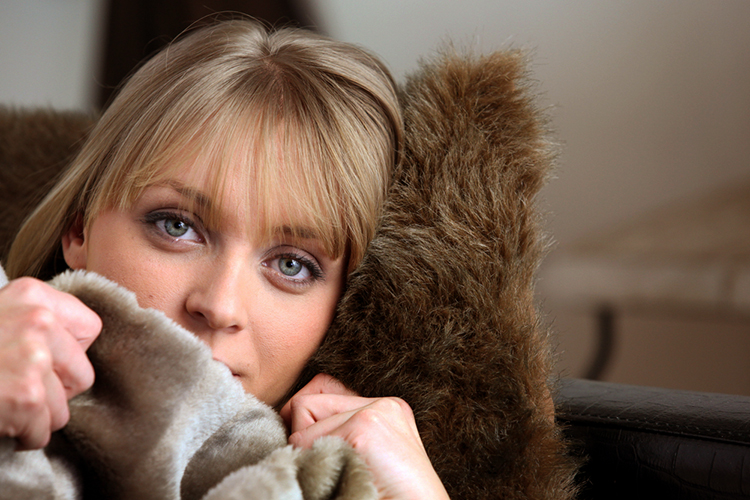 OBSERVERS monitoring the curvature of local woman Emma Downey’s spine as she lounges on the couch watching some soothing trashy TV have predicted a last minute ‘sorry to bail, but reeeeeeally not feeling well’ text fired out to friends whom she had made concrete plans with.

Noting how snug she appeared in her big massive hoody with a warm and fluffy throw thrown over her, experts in cancelling plans at the last minute suggested there was ‘zero chance’ Downey would be putting a face on and getting dressed up for going out out at this stage.

“We’re not meeting up for another 2 hours, so if I canceled now I could save the girls the hassle of having to get ready and mentally prepared for heading out” Downey mused to herself before deciding to actually leave texting until the very last minute, by which time friends Sophie and Cathy will definitely be on a bus into town.

Downey’s strategy has been heavily criticised by representatives of the AORBOF.

“Shitty. There’s no other word for behaviour like this. Miss Downey is well aware that when a group of friends’ numbers just three – no person would want to follow through on socialising when someone drops out. It’s better to just rearrange for another time. This is shameless last minute cancelling,” a spokesperson for the Association of Routinely Bailed on Friends told WWN.

Upon receiving a text from Downey regarding ‘throat’s seriously in bits. Gonna go to the doctor tomorrow it’s like that bad’ at 7.41pm some 4 minutes before she was meant to be meeting them for dinner both Sophie and Cathy let out an audible ‘fuck’s sake’ on the top decks of their respected buses.