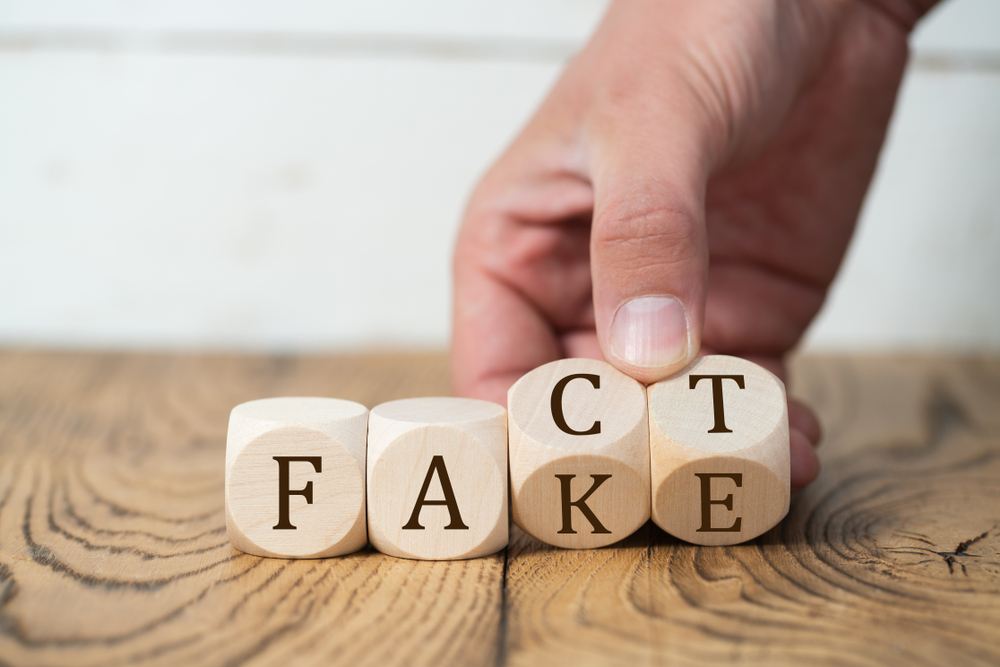 WE’VE ALL BEEN there; a news story emerges. You just read the headline. Later you say to friends, family and coworkers ‘d’ya read that fucking shite yer man’s after pulling. It was in the news, disgraceful it is’ but if anyone asks you a follow up question seeking more information you are, intellectually speaking, ‘fucked’.

With leading news outlets upping their commitment to unbiased reporting which dispels ‘fake news’ by producing ‘fact checking’ series, it has never been easier to ensure you are informed on the veracity of claims, better enabling you to understand the pressing issues of the day and the world around you.

But does anyone actually read them? WWN’s new ‘Fact Check’ series attempts to find out.

Endless hours of research by journalists goes into each fact checking article, carefully making sure an easily digestible summation of a complex subject or issue can be delivered to a reader, never sacrificing the truth in a bid to placate a current consensus. The result of this hard work makes it possible for the average reader to sort of scan over the first paragraph or two before going on to skim through another article or just read the comments.

To see if this is the case with all readers, WWN asked countless readers what their reading habits involved when it comes to fact check articles:

“But if I read them, then I can’t just give out about things I half hear on the radio, sort of pay attention to on the news and skim the headline of,” explained one non-consumer of fact checking articles.

“Where’s the fun in being well informed? That would rob me of the joy of just absolutely tearing into a rant where I make sweeping generalisations and throw them into an illogical void,” added another reader who said they’d probably read this article when it comes out, but you know yourself, when you get in the door from work you just want to relax and switch off.

“I’m terrified of finding out my deeply ingrained preconceptions and worldview is incorrect, so no, I never fucking read those things,” added one reader, who makes an exception when a famous enough celebrity or public figure says something they don’t agree with. In these cases they change their opinion to row in behind the famous person.

Final verdict: does anyone bother reading fact checks? No. And to be honest, it hurts. We’re not looking for a thank for our work or anything, but remember that fact check we did on deforestation in Ireland? Ciara was 12 hours researching that shit, and all for you not to properly read it? Or what about that one about whether that openly racist public figure was actually racist? That took considerably less time but still you could have read it. Fuck sake.