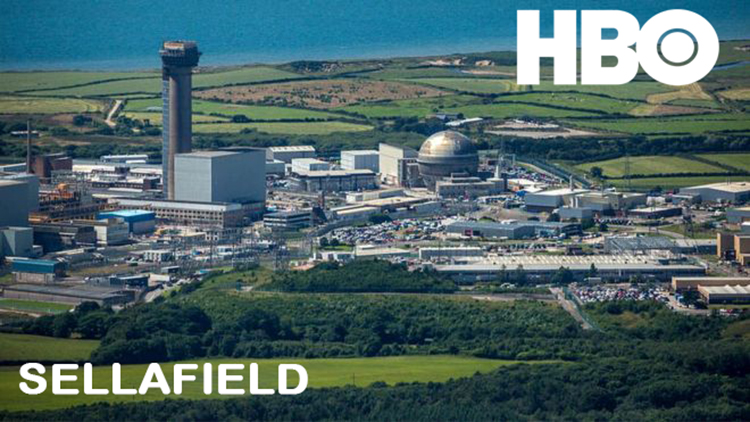 FOLLOWING the critical and commercial success of their haunting Chernobyl series, HBO have purchased the rights to as many nuclear disaster stories as possible, including Three Mike Island, Fukushima, and Sellafield.

“We got that last one pretty cheap on account of how there hasn’t been an accident at it… yet,” said Harold B. Orson, owner of HBO.

“But we’re on the smart money I reckon. It’s a nuclear power plant built in 1956, in Britain. Not throwing stones here, but they don’t seem to be on the ball with too much lately. We’ve got all our effects guys who worked on Chernobyl on retainer, ready to go”.

Orson went on to speculate on the cast of Sellafield, due to hit screens sooner than later.

“Yeah, this thing has awards written all over it. Plus they can all use their English accents. Not that it stopped us using Brits using their accents in Russia with Chernobyl”.

Sellafield is set to receive reviews as glowing as the east Irish coast when it premiers.