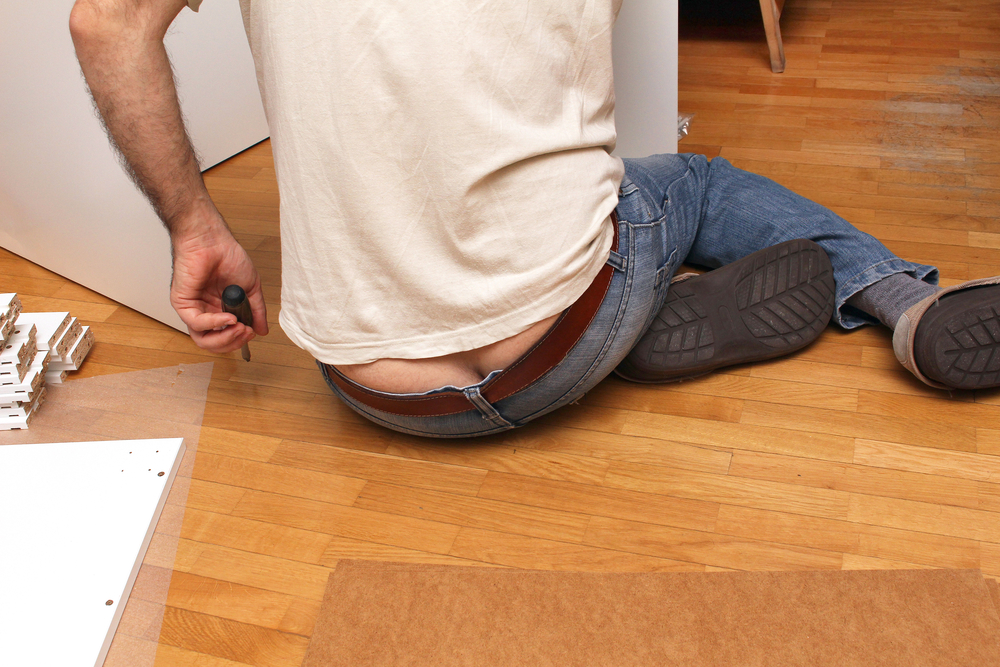 Pembleton was ArseCracked in Waterford city centre during a shopping trip last week, and describes to us the moment he knew something was wrong.

“I bent over to pick up a euro on the ground, and I could hear all these lads giggling behind me” said an emotional Pembleton in his home today.

“Later when I got home, a friend emailed me to say he’d seen my arse posted on PornCore. The lads had been ArseCracking people all day, and now my arse was up there for the whole world to see”.

“We’re bringing in legislation that will protect the arses of innocent men all across the country” said a spokesperson for the Department Of Justice.

“And it’ll cover upskirting and all that kind of thing that the women were griping about too, I suppose. But primarily, it’ll stop us men having our exposed backsides exposed behind our backs. You may think it’s funny to see an ArseCracking video or image online, but how would you feel if that was your brother? Or your dad? Not so funny now, is it?”.

Meanwhile, ArseCracking gangs have stated that their victims must ‘love the attention’, or they wouldn’t walk around with their hairy arses hanging out.