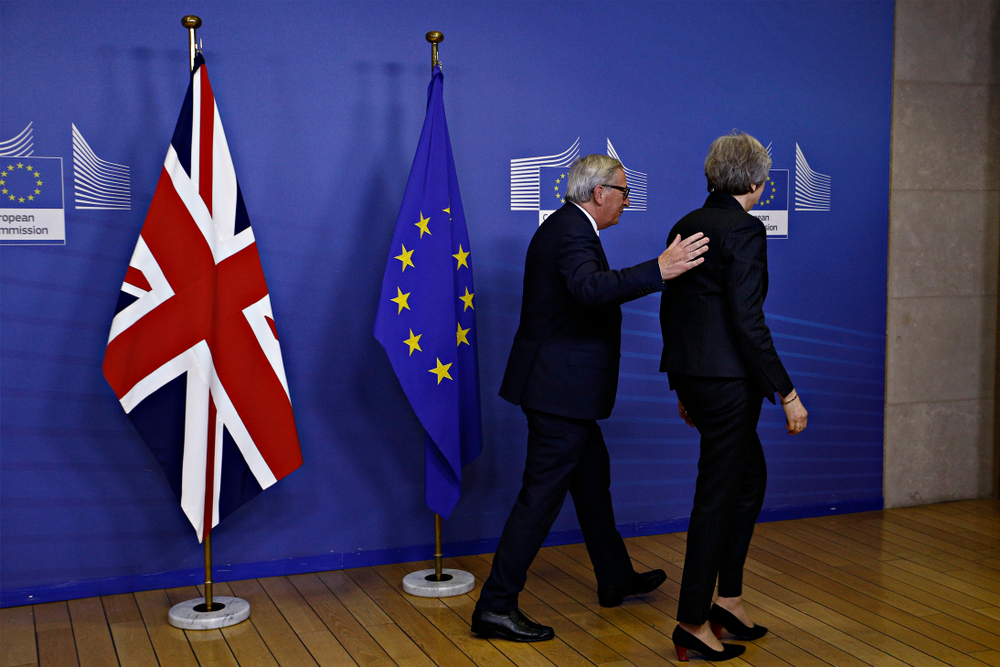 THROWING herself to the ground in Brussels moments after arriving and clinging to the ankles of EU leaders, strong and stable PM Theresa May has forced an unexpected postponement of the meeting in which she was set to plead for an extension to Brexit. Again.

Uncontrollably sobbing and convulsing like a teenager who maintains no one understands them, May seemed to warble a plea for EU leaders not to force her to go back to British parliament.

“They…are…so…mean…to…me,” May spluttered as Merkel, Macron, Varadkar, Tusk and Barnier, among other EU figures, shifted awkwardly before insisting May stop acting up as the media was watching.

“We’re in agreement and willing to grant an extension under certain circumstances, but Theresa is going to have to stop fucking wailing so she can hear us actually telling her the news,” confirmed Tusk, who would give a 100 year extension at this stage if it stopped May from embarrassing herself.

Other leaders of the EU27 are somewhat reluctant to grant the extension to Brexit beyond the 12th of April as they fear ‘it’ll only set her off again’, or worse, prolong Nigel Farage’s presence in the European Parliament.

Elsewhere, concern has been expressed for the DUP, the 1922 Committee and the ERG with questions being asked as to why they are refusing to get out of their prams and just where did they get their seemingly neverending supply of toys from.