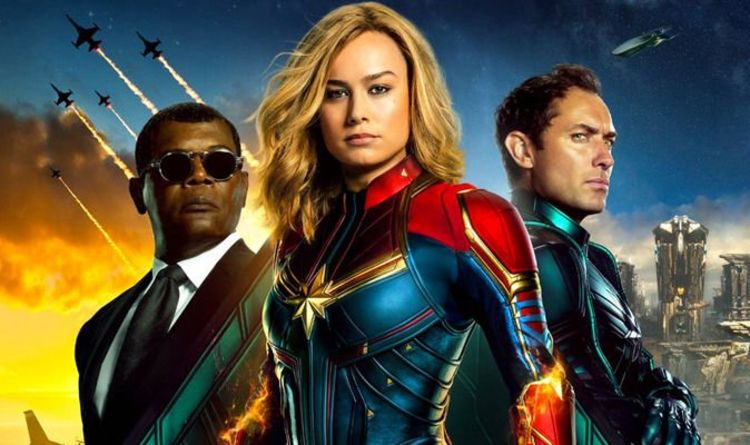 SERIOUSLY, do we really need yet another superhero movie which features a woman in the lead role writes WWN Culture’s chief critic Tony Kennedy.

Alright already, we get it, women can be superheroes too. But maybe shoving yet another female superhero down our throats in the space of 20 or so years is the opposite of equality. And before you say it’s because I’m a man, that’s sexist. I have a woman, so it’s not all that crazy to think I might ‘get’ why the movie might appeal to females.

Less I remind you, it’s been 2 years since Wonder Woman came out. Ordinary film nerds can’t move now for female heroes. Don’t even get me started on all the other female heroes who appear in supporting roles in movies, and how, this isn’t enough apparently. Some people (women) will never be appeased.

I’m not scared. Who said I was scared? I’m not. Why would anyone suggest such a thing.

Look, I’m a feminist or whatever too, but this is getting ridiculous, are we really supposed to believe people really want their superhumans imbued with magical powers to be women?

Okay, Wonder Woman earned lots of money but so what? Do you think this all about Hollywood chasing money wherever they can get it? No, they’re in it for amazing heroes and the science suggests they’ve always been male.

What next? An all-transgender remake of Teenage Mutant Ninja Turtles? Too late, it’s already happening in my mind and I’m furious! My doctor says it’s not good for my health to mention the Ghostbusters Reboot but I’ll risk the heart attack by saying ‘need I say more??!’

I’ve heard people are really enjoying this movie. Relax, it’s only movie. Stop acting like it’s the beginning of the world.

Although I didn’t go to see the movie because I stopped getting invited to screenings a long time ago on account of being completely unprofessional and phoning it in, I give this movie 0 out of 5 stars, because, c’mon, this is just crazy. But of course, my review will be dismissed because I’m a MAN.

I’ll leave you with this chilling story: my 8-year-old son saw the trailer for this movie on YouTube and said ‘Daddy, can I go see this?’. Let that sink in.