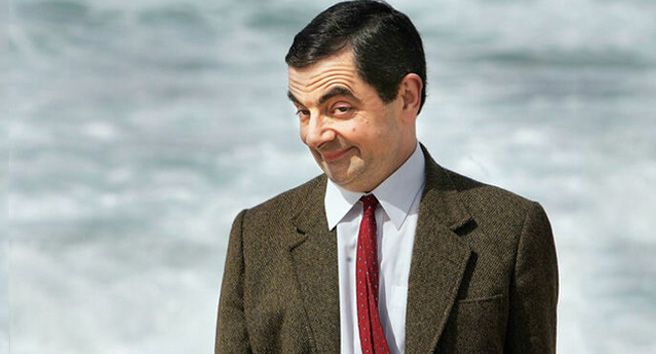 Announcing his resignation just two days after warring factions in May’s cabinet approved a Brexit plan in a bid to unblock negotiations with Brussels, Davis wished Mr. Bean all the best in his new job, stating he couldn’t think of a better person to succeed him.

“He doesn’t talk too much, he’s subservient and is well used to things going wrong, like really wrong,” Davis told press outside Number 10, “Bean’s hilarious mannerisms and cunning ability to get himself in the most outrageously stupid scenarios will stand by him well as UK Brexit Secretary”.

Driving up to the prime minister’s residence this morning in his dated Mini Cooper, Bean got out and hilariously dropped dozens of blank sheets of paper from a folder marked ‘Brexit Strategy’, before then addressing the awaiting British media.

“Ohhhh,” he said, making a really funny face, then speaking with his mouth again, “Brexit!” now sending everyone into convulsions of laughter, before the realisation of having such a man in charge of the biggest transitions in Britain’s history was probably not that funny now that they really thought about it.

“Well, he can’t be any worse than the previous lot,” one photographer was overheard saying, the dishevelled British media now slowly dispersing in a sad, pathetic fashion, leaving Bean to pick up his Brexit Strategy from the ground, minus the laughter.