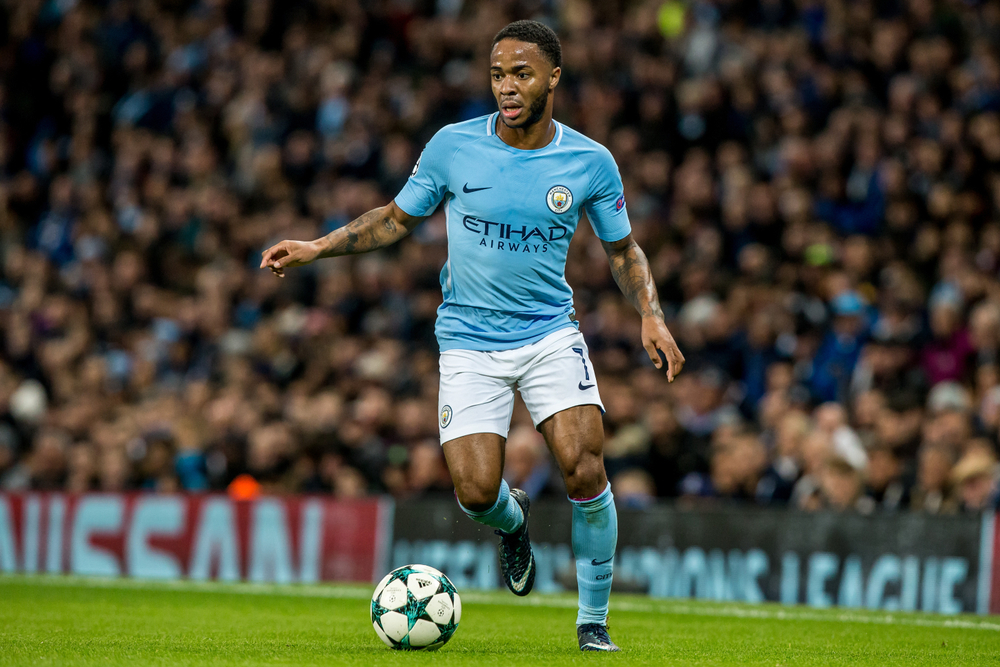 AT a meeting, which takes place in the same conference room at the same time every week, the English tabloids with the compliance of their international colleagues have convened once again to plot and plan out their vilification of Raheem Sterling for no other reason than, well, the colour of his skin.

Sterling made needless headlines recently after getting a tattoo of a gun, which emboldened English tabloids to think it was safe again to mock, attack, vilify and heavily insinuate the footballer needed a large number of people to coalesce and criticise him ultimately leading to his banishment from society.

However, tabloid editors have rejected accusations of blatant racism.

“Hang on, we single Raheem out time and time again because he comes from a less than privileged background, not just ‘cus he’s black,” confirmed one editor, “and don’t forget this isn’t one sided criticism, we criticise him for being obscenely rich and for having a dirty car, shopping in Poundland and buying nice things for his mum”.

Responding to claims from Sterling that the tattoo is unfinished and an anti-violence message relating to the fact his own father was shot dead when Sterling was just two years old, tabloid editors have said ‘we’ll have to tap his phones to see if he is telling the truth’.

The public thankfully has failed to fall for this bait, with many calling for a boycott of the offending newspapers and publications.

“Yeah but he’s a workshy millionaire footballer foreigner and I hate people like him,” confirmed the comment sections of the Daily Mail online, which is powered solely by the bilious fumes emitted by the people who spend the day there arguing about who dislikes people of colour more.