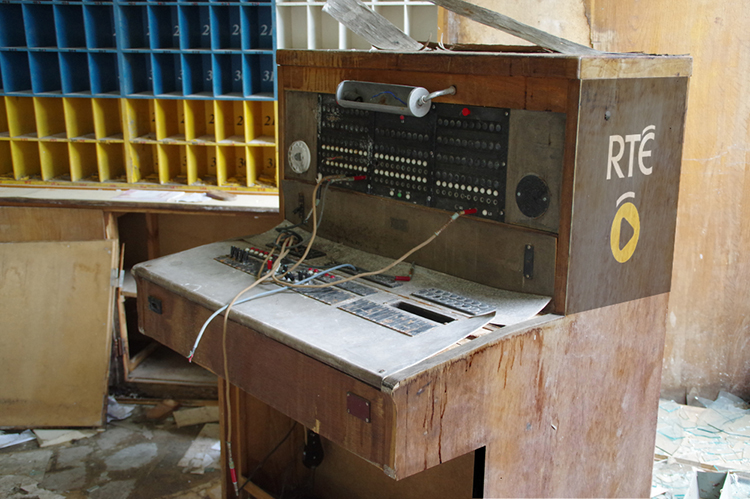 RTÉ have issued an apology this evening after the broadcasters ‘worldwide web player’ crashed when a record number of users logged on at the same time.

“We literally had to shut down the whole of Montrose, and turn it back on again,” explained RTÉ IT guy, Dave, who admits to being paid €120k a year to maintain the player, “I told them if more than 8 people logged on, that the whole thing would crash.

“Now I actually have to do some work and try and fix it; I don’t even remember where they keep the server for this thing – its been that long since anyone here paid any attention to it”.

The RTÉ player was first launched in 2009, but only gained its first viewer in 2012 after they accidentally came across the player on their Samsung TV, but it has since gained tens of visitors.

It is estimated that RTÉ have made a staggering 9 euros in revenue from the 3 minute pre roll advertisements that viewers have to sit through before each video.

“People give out about waiting, but they have no idea the time it takes for us to find that particular VHS from the archives, then to load it into the toploader and press play. We do be wrecked running over and back, trying to get the thing to play in three minutes”. he concluded.