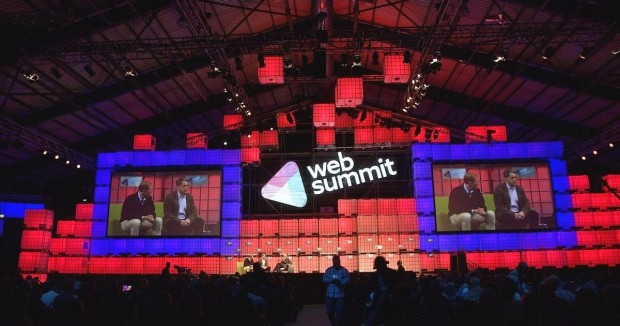 MEMBERS of the public have been warned against answering their phones to any unfamiliar numbers as the Portuguese government is believed to be desperately trying to hand back the Web Summit to Ireland.

The much publicised tech conference, marketed as a cure for cancer, is the world leader in cutting edge talks and debates on the tech industry with this year’s Lisbon hosted summit featuring a talk from tech luminary and WWE wrestler, Triple H.

Despite being scientifically proven to be the best thing since sliced bread, Portugal’s government is now pestering Ireland to take the Web Summit back after an ill-thought out dinner and piss up was hosted by the event management company on a site considered sacred by the Portugese people; the National Pantheon.

“Hello, hello, please take back these up themsel…no, no I got the voicemail again,” confirmed Portguese leader, Antonio Costa, who despite being at the ‘L’ section of the Irish phonebook, has failed to find any Irish person willing to take the large scale event off his hands.

A quick thinking Irish official has been heralded after issuing an emergency mass-text in the wake of the controversy, pleading with everyone to let phonecalls ring out for fear the Nation would have to take back what many have called a bloated, expensive and unrewarding conference.

Head of the Web Summit, Paddy Cosgrove, was quick to apologise for his error of judgement by pointing out Irish people always host dinner and drinks by the graveside of sacred sites.

“It’s also an Irish tradition to tell chancers to sod off,” observed one member of the public, who once paid €8 for some chips at the Web Summit when it was held in Dublin.