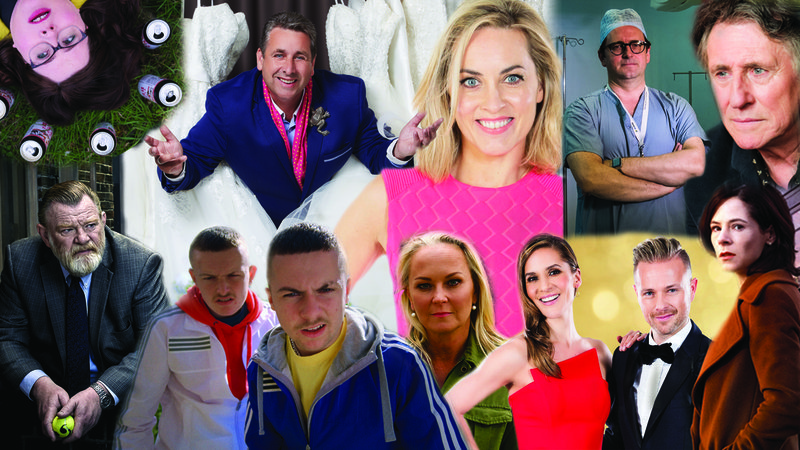 STATE broadcaster RTE has finally announced the highlights of its TV schedule for the coming autumn/winter season, after keeping millions of Irish viewers waiting in suspense.

The press release, which was delivered by veteran Gay Byrne on top of a podium outside the station to an adoring crowd, touted “over 60 new shows and series across factual, entertainment, arts, comedy, lifestyle and drama”.

“The RTE player will be updated to meet with 2008 internet speed requirements,” Byrne began to a large cheer from those in attendance, “it will also feature new 20 minute pre-roll adverts and can be used by up to four people at anyone time in the country”.

Following a seven minute standing ovation at the news, Mr. Byrne went on to outline some of the programmes RTÉ has listed as highlights for the coming season: