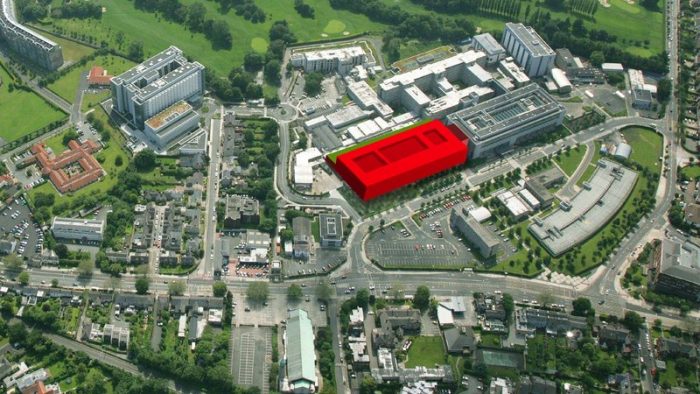 IN NEWS that has shocked no one with a working knowledge of Ireland, the government has announced that a religious order implicated in the abuse of children and its subsequent cover up will be handed the reins of Ireland’s new maternity hospital, located on the grounds of St. Vincent’s Hospital.

Defending its right to make decisions that perplex, offend and disgust in equal measure, the government sought to explain the unexplainable at a brief media address earlier today and justify handing the Sisters of Charity religious order the hospital.

“Have you seen how they just steadfastly refuse to pay? Imagine what sort of corners they’d cut spending wise with the hospital, they’re perfect!” beamed Minister for Health Simon Harris, who now resembles the skin left behind by a snake after it molts.

The government confirmed that it would have been a waste of €300 million of taxpayer’s money used to construct the maternity hospital if they then handed it over to a non-religious entity.

The Sisters of Charity remains an ironic name for a religious order which has to date failed to pay the €5 million it offered to pay as part of a redress scheme set up by the government for child sex abuse victims.

“If you don’t laugh, you’ll cry. But crying is the only responsible way to greet this news, so I’m going to do that,” shared an expectant mother who isn’t too keen on a religious order of nuns overseeing the birth of her first child for a multitude of obvious reasons she didn’t feel the need to list off.

However, any consternation felt by sections of the public was negated by a poll carried out by the Irish Catholics For A Catholic Ireland group which confirmed a poll carried out among 6 octogenarians from rural Sligo were 100% in favour of the decision.