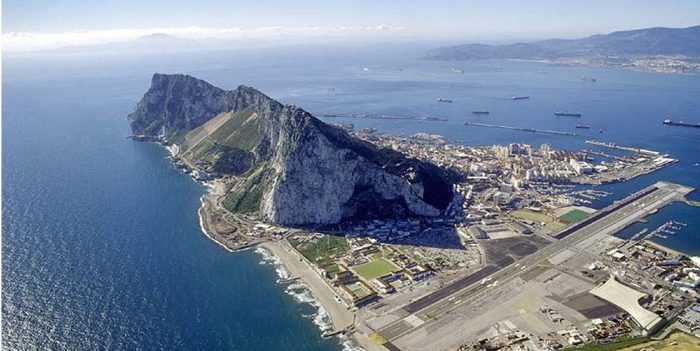 BRITAIN has continued to ratchet up its aggressive rhetoric when discussing the non-existent threat to a large rock which juts off the coast of Spain, WWN has learned.

Draped in a giant Union Jack while stroking a bulldog in its lap, Britain confirmed it would dedicate all available military resources to defending its claim on Gibraltar, warning any and all adversaries against carrying out the threats they will likely never make.

“Britain will not shrink in the face of such challenges to its people, its land and its liberty. We fought two World Wars and we will not hesitate to protect the vulnerable and innocent,” Britain screeched from a megaphone in the direction of a passersby who had no real interest in listening to the rabid jingoistic outburst.

“It is a grave insult to Britain’s people, British values and British sovereignty that Spain would threaten us with nuclear annihilation in order to steal Gibraltar from us all,” added Britain, seemingly confused by what exactly is going on.

Spain has for centuries laid claim over the disputed enclave of Gibraltar, but the dispute has become the focus of the media once more as Theresa May’s government has dedicated itself to pointless and embarrassing squabbles.

Elsewhere, Britain’s Conservative government is no closer to focusing on the forthcoming Brexit negotiations with the EU.