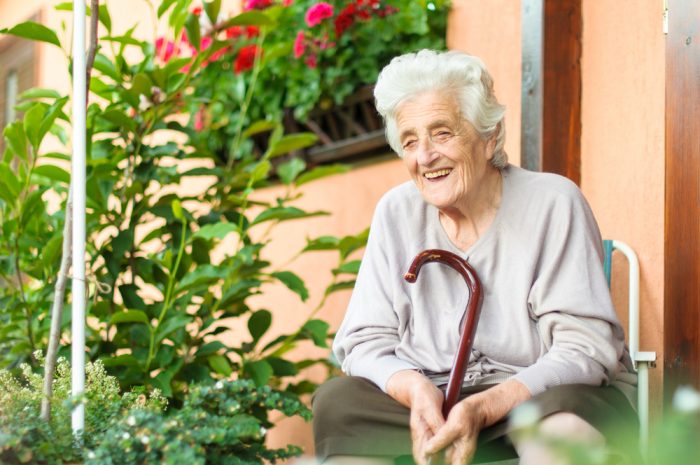 THERE has been a huge outpouring of grief following the death of the inventor of Irish dietary staple, the crisp sandwich. The family of sandwich engineer, Noreen O’Neill confirmed her passing at the family home earlier today, aged 94.

O’Neill’s contribution to the rich culinary history of Ireland was belatedly recognised by the government in a public ceremony in the late 90s, but the now deceased crisp sandwich innovator is well established as a pioneer in her field.

“People have been calling me a genius, but that’s silly, that’s just what you did in those days. You made do. I had 18 children to feed and the Tayto family packs were cheaper than proper food,” O’Neill told Gay Byrne in a Late Late Show interview in 1993.

The quick witted Irish mother first stumbled upon the sandwich in 1961 in the minutes after her cooker stopped working one evening, left with only crisps and a slice pan, O’Neill fed her children the now famous concoction.

It wasn’t all smooth sailing for the sandwich technician as her celebrity star rose and she signed a lucrative deal with King crisps in the late 80s that turned sour quickly.

“They had me in New York, LA, Rio, Toyko. They flew me around the world on a plane to give crisp sandwich classes to the foreigners, but they just didn’t seem to get it,” O’Neill recalled, “it’s fairly fucking simple if you ask me…a crisp sambo, but sure that’s the foreigners for you”.

“I tried to quit, but the small print in my contract said I had to make 100,000 crisp sandwiches a year, me poor wrists were knackered”.

Meryl Streep played O’Neill in the critically derided movie ‘When The Chips Are Down’, Streep still went on to win 4 Oscars for the role.

“See, that’s what the yanks called them, ‘chips’, not crisps. I didn’t like that movie at all, at all, Streep was up herself as well,” a bitter O’Neill said at the time of the film’s release in 2000.

O’Neill was honoured at the turn of the millennium with a 55ft gold statue of a crisp sandwich near her home in north Dublin. She is survived by her 18 children, 43 grandchildren, and 176 great-grandchildren.