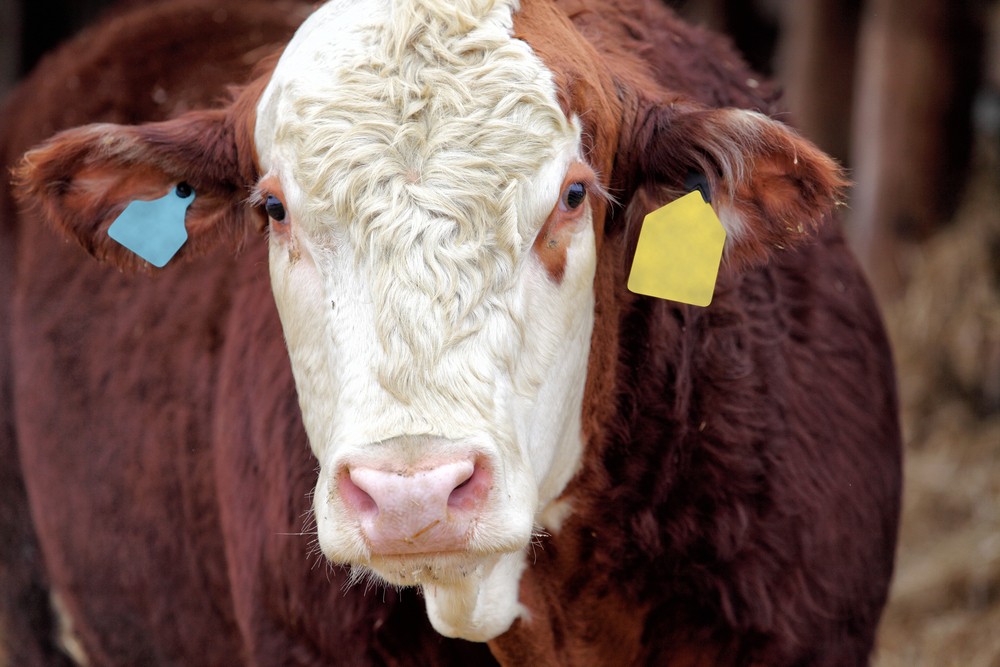 A COUNTY Waterford cow has today slammed vegans for protesting against meat consumption, stating that it would be an absolute honour for her to be slaughtered and then eaten by humans.

Jersey (4) said she has been fantasising about being killed and eaten her whole entire life, and admits that she is just counting down the days until her execution.

“There’s just something about getting my throat slit, or having a bolt penetrate my frontal lobes that really tingles my udders,” the bovine explains, “it’s the ultimate climax of an uneventful life of eating, shitting and mooing. If vegans had any idea how fucking boring it is just grazing in a field, listening to the sound of your own turds splattering your hind legs, they’d understand what it means to become a prime cut of steak. I’d eat myself if I could”.

Jersey’s comments come after a series of vegan demonstrations across the world this week, including Dublin, where an animal rights activist lay naked on a life sized plate of vegetables, with the phrase ‘know who you’re eating’ written on it.

“No vegan ever asked me if I wanted to be eaten or not,” mooed Jersey, “how did they get the impression that animals needed someone to talk for us? Cows love being killed and eaten.” With the cow adding, “it’s sexy. There, I’ve said it. Actually, I wish I was being carved up right now by a serrated edge”.

Unfortunately, Jersey will have to wait another year before being slaughtered in the nearby meat factory.