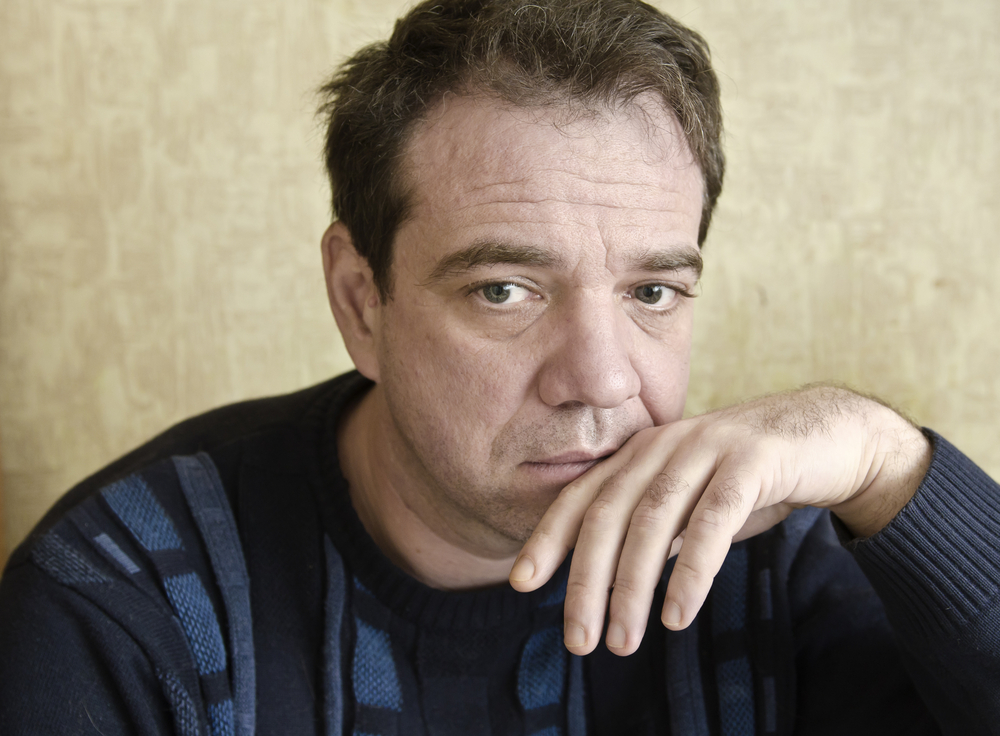 “She’s after losing a couple of stone since starting the accounting course and thinks she’s great now off with all her new college friends,” Waterford man Martin Power explains to WWN about a worrying new trend among Irish women that has him stuck between a rock and a hard place with partner of 12 years, Trisha Murphy.

It all began last year when out-of-work Trisha opted for a part-time secretarial course in her local SOLAS centre.

“I blame the dole crowd for getting her into this mess,” Power insists, referring to the social welfare departments compulsory course system for the long-term unemployed, “It was only meant to be for a few months, but then she got notions and applied to the big college to do a real course. She’s after changing since, talking about stuff I don’t care about all the time and rarely makes the dinner anymore”.

The neglected grandson of four recalls the first time his partner went out without him one night, with her newly found peers.

“It was a Wednesday afternoon in May when she asked if I minded her heading out with her class to celebrate some graduation shit,” he said, visibly anxious with the thoughts, “You’d swear she was after becoming a doctor or a scientist the way she was going on. Not one mention about how I felt about the whole thing. Just headed off for the night and didn’t come back ’til eleven that night”.

Power also went on to blame the internet and social media for influencing Trisha, stating that she regularly ‘makes comments about women stuff’, and shares articles from the ‘posh newspapers’.

“All she’s doing is showing off to her friends,” he pointed out, “She’s even wearing makeup to college now and wearing nice clothes. That’s not for me, you know. I wouldn’t be surprised now if she has a fancy man in there. I’ll take a spin in around at lunch someday, see what she’s at”.

Martin’s story is not a unique one. Latest figures suggest a large increase of females entering male dominated roles after completing college and University courses, with some women even making up to 80% of their male counterparts’ salary, despite already being in a relationship with a man, raising the question ‘what do they want?’