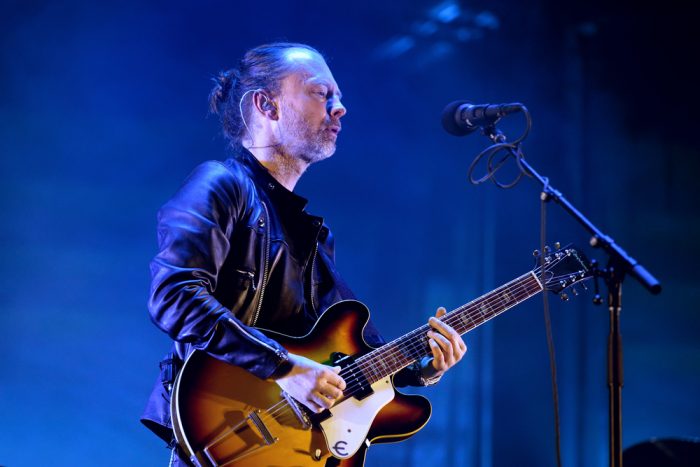 MUSIC icons Radiohead have surprised and baffled fans today with the announcement that their next album will consist of cover versions of old hits from long-running rock outfit Status Quo.

Titled “Radiohead Rockin’ All Over The World”, the band’s tenth studio album will see them tackle Quo hits such as ‘Whatever You Want’ and ‘Down Down’, foregoing Radiohead’s sombre and experimental style for some good old-fashioned floor-filling tunes.

The bizarre move has been described by music pundits as a ‘test of loyalty’ for Radiohead fans, of which several hundred still apparently exist.

“This has to be seen as a challenge for Radiohead fans, to see if they’ll still claim to love the band,” said Herbert Gunning, musical historian.

“Radiohead have put out some maudlin, up-their-own-holes albums over the years, but you still have students and hipsters who consider them to be the best in the world. I think Thom Yorke is sick of it, to be honest, and is just trying to wind people up. He’s alright, Yorke, so he is. Loves a good prank. You wouldn’t think it, but see them YouTube videos of couples pranking each other? Cracks him up, they do”.