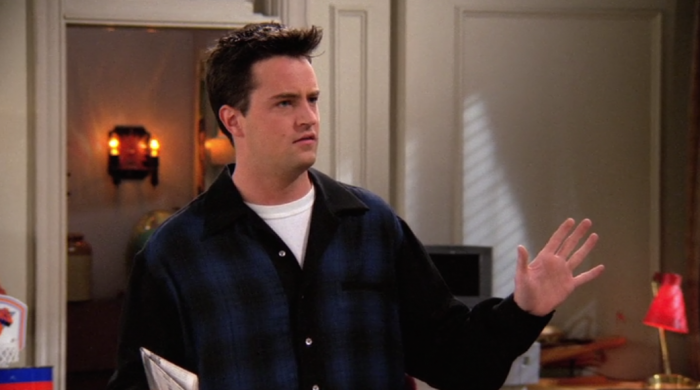 AN American citizen has been killed during a bombardment of Yemen by Saudi Arabian forces, according to sources on the ground in the besieged area.

The New York native had been staying at 15 Yemen Road, Yemen, when the area was hit with artillery following the collapse of the UN-led peace negotiations at the weekend.

Dozens of civilians were killed in the strikes, adding to the 6,500 deaths and 30,000 or so casualties clocked up in the bitter conflict, as the Saudi Arabian government renewed their efforts to aid the Yemeni government as the country tears itself apart in a brutal civil war.

As the most recent deaths in the region included that of a middle-class white Westerner, the conflict finally found its way into newspaper headlines worldwide.

“We’re not sure why Mr. Bing, an IT procurement manager from New York, was actually in Yemen,” said a spokesperson for Reuters.

“Especially as the only American thing in the region at that time were bombs and missiles that were being launched by the Saudi government. Anyway, it’s a tragedy, but we should just go back to our lives and leave the ongoing humanitarian disaster to the Yemeni people”.

Mr. Bing’s friends and family were said to be inconsolable at the news, stating that they “should have been there for him”.