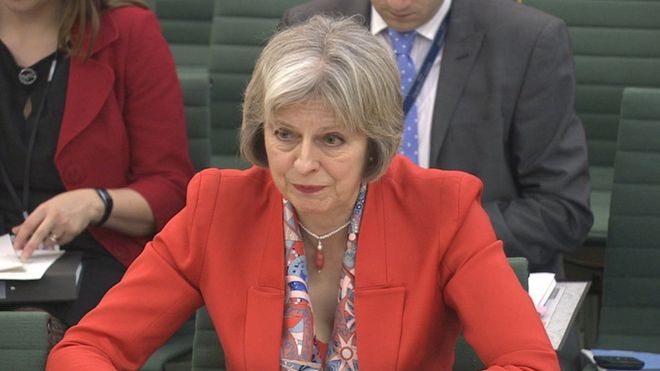 “YOU know how you’ll be at a house party and someone will say they’re leaving, and then a half-hour later you see them still chatting away to people while drinking all the cans? It’s like that,” said Angela Merkel today, speaking about Britain’s refusal to live up to the ‘Brexit’ promised last month.

Markets and political institutions were rocked at the decision by Great Britain to leave the EU, prompting a number of politicians to step down, including then-Prime Minister David Cameron.

However, more than a month later Britain have yet to shut down their borders or cut themselves free from daily EU dealings, prompting higher-ups in the European Union to ask if the British are really leaving and if so, when.

“Get out or come in, just don’t stand there with the door open, letting the fucking heat out,” said Merkel, who has appointed herself ‘Mrs. Europe’ for the time being.

“This thing of saying you’re off, but lingering around for months is just annoying. I used to go out with someone like that, ‘oh, I have to go, I have work tomorrow blah blah blah’, and then they’d be there in two hours time still just talking shite. Go, Leave. Adios. Buh-bye”.

Meanwhile, Michael Gove, Boris Johnson and Nigel Farage have all agreed to never speak of the Leave campaign again, in the hopes that people forget all about it.