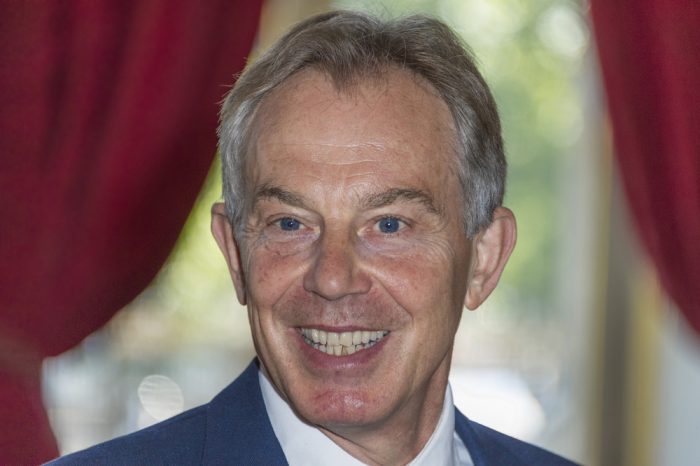 SHOCKING details emerging from the just published Chilcot report into the war in Iraq has revealed a never before aired opinion regarding former British prime minister Tony Blair.

Weighing up all the information gathered through the course of his investigation, Sir John Chilcot in his summary found Blair to be ‘an irredeemable and unremitting cunt of a man’.

“There can be no doubt, when leafing through the report that the big takeaway from this is that Tony is really up there with the top cunts, I wouldn’t hesitate in suggesting that he’s a world class cunt,” respected political commentator Francis Stoppard shared with WWN.

Tony Blair, the former Labour leader, was judged by the Chilcot report to have presented “with a certainty that was not justified” to the British parliament and people that Iraq had the capability of building and using weapons of mass destruction.

The former PM also ignored warnings about the Iraq war, which subsequently proved to materialise, even changing his reasoning for invading Iraq after the fact, thus providing the Chilcot report with a solid basis for judging Blair to be a ‘cunt of epic standing’.

“The c-word gets bandied about a lot when talking about world leaders who blindly enter a war without much respect for things like assessments, facts, plans or human life, but no one can deny Tony has really earned the title,” political commentator Stoppard added.

Blair was unavailable for comment, as it is believed he was busy being paid to help curry favour in the West for some heinous regime, or dictator, in exchange for cash.