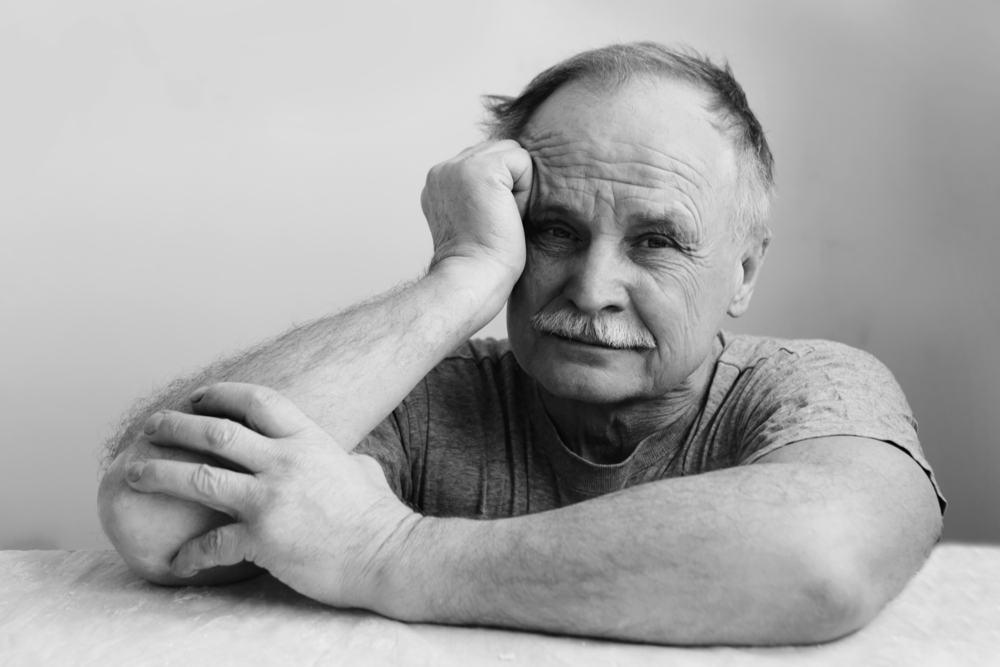 AS part of WWN’s opinion series, we give a platform to those who don’t really deserve it. This week is the turn of livid TV viewer and Tallafornia victim, Liam Kearns.

For too long we’ve thought it better to sweep it under the carpet and pretend it didn’t happen, such is the Irish way of dealing with the horrors contained within our society, but this can go on no more.

I, like so many others piss and moan about paying my TV licence as is my right as an Irish citizen, but even if RTÉ commission a show about Ryan Tubridy’s search for Ireland’s most comfortable pair of underwear, it will never surpass the visual and aural violence perpetrated on the Irish people by Tallafornia.

It’s typical of the Irish political class that they sit silent, hoping we’ll forget what TV3 did to us. But, it has been three years since it left the airwaves and I’m still mad as hell. I know you are too.

The arrogance of those involved thinking that simply cancelling the show we’d forget what was done to us. We have not and never will.

And what have Enda and the boys done? There’s has been no commission of investigation established, not even a whisper of a hint of an inquiry. It is an outrage. Not one single person involved in the production of the show has seen the inside of a cell.

Well, we’re not going to take this lying down.

We as a society need to come together and act as one and demand justice.

To pretend like Tallafornia didn’t happen, is to pretend the hurt caused to us by having it on our screens didn’t happen. If you deny your neighbour, your sister, your mate in work and their anger and hurt then you deny us all.

Since the show ended, I’ve thought about Tallafornia at least 12 times, 16 times at the most. Those were excruciating episodes I wish I never had to experience, and I am directly calling on the Irish government and TV3 to compensate me for my pain and suffering. I encourage anyone who has suffered, as I have to do the same.

We will not be silenced.