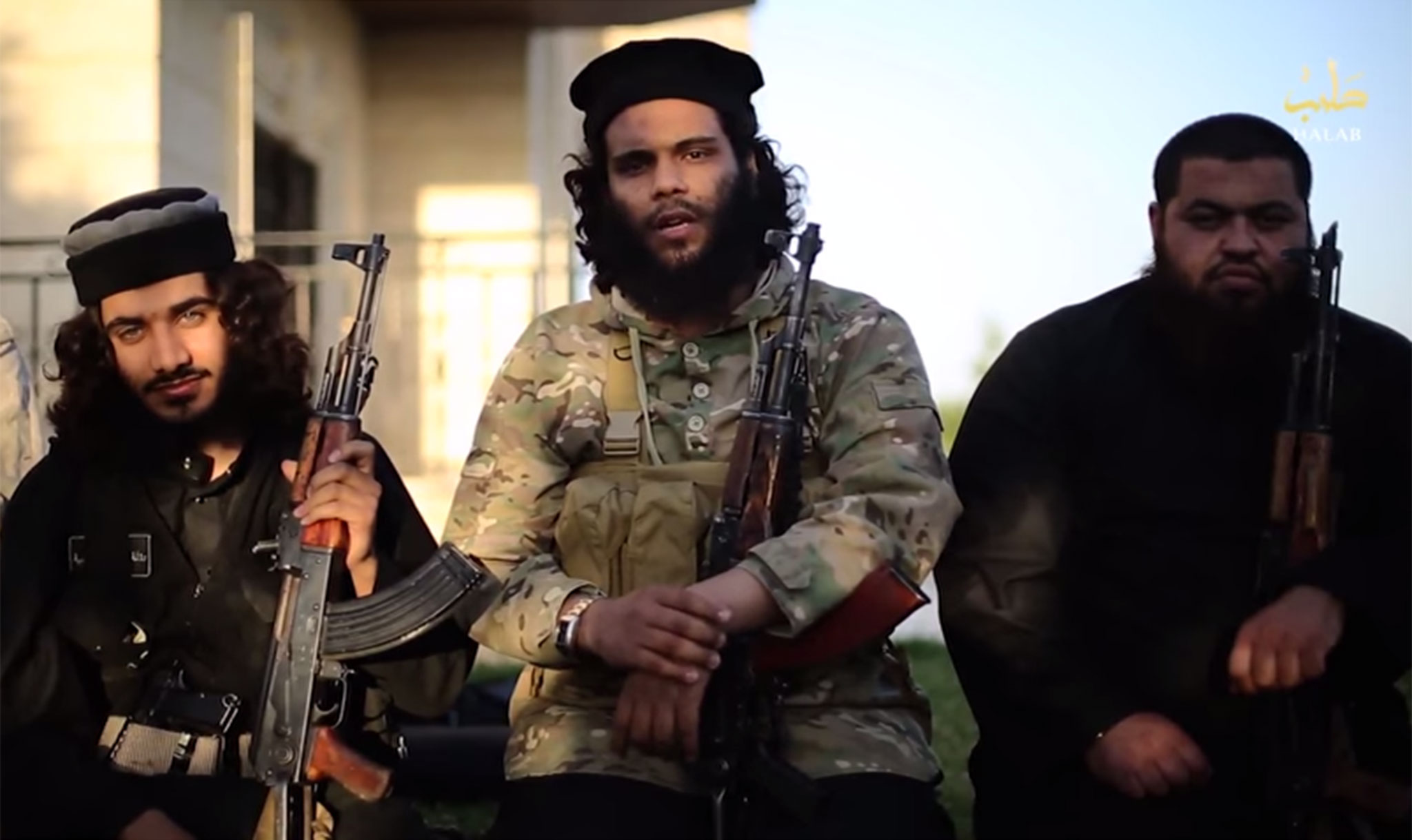 A SPOKESPERSON for the Islamic State terrorist organisation has issued a statement in which it has claimed the group will call off their Jihad against the West until after the US presidential election, to see if Donald Trump can save them a few quid on bullets and explosives.

Despite the lack of recent media coverage due to the Middle East being “very meh” these days, ISIS, AKA ISIL, AKA the bad ones, are still very much active in several war-torn areas across the region.

Although their original plan was to draw their western enemies into a “final holy war”, ISIS now believes the best way to destroy the west is to just sit back and hope Donald Trump, the current frontrunner for the Republican nomination, wins the upcoming US presidential elections.

In a statement released today, ISIS have put their full support behind Trump, and have urged the American public to “do the right thing for ISIS”, when the time comes.

“Trump Ackbar,” yelled a senior spokesperson for ISIS “There’s no sense in us trying to take over the whole Middle East. There’s only 30,000 of us. Let Trump become president, leave him to his own devices, and he’ll kick off a war with every Muslim in the world. He’ll do all the radicalising for us; on his dollar”.

ISIS went on to add that while it would be disappointing to see Trump lose out on the Republican nomination, they could probably bet on Ted Cruz to work just as well.