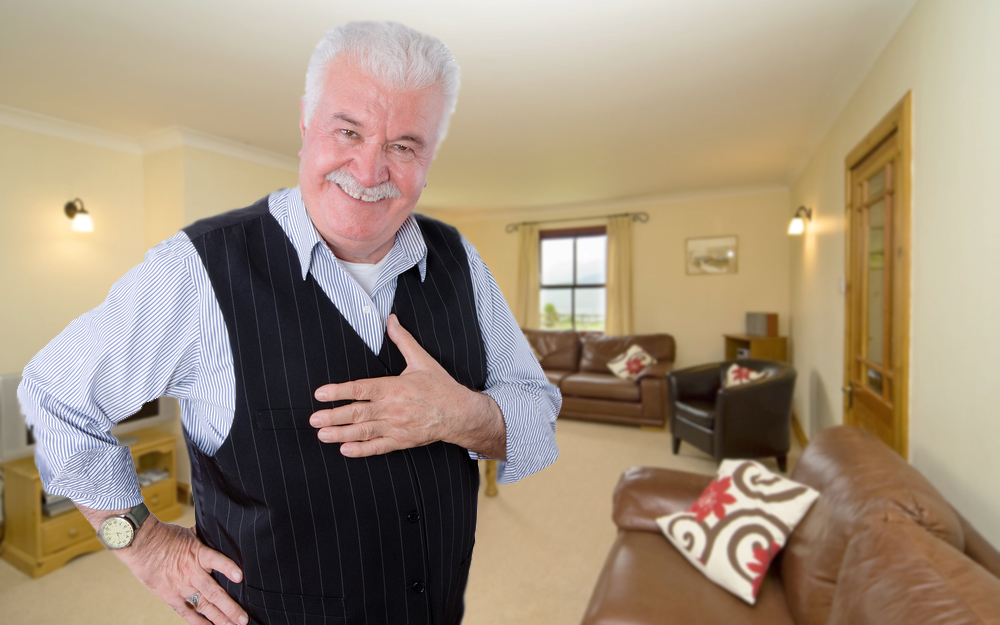 ONE Waterford man who posted on Facebook earlier in the year, giving out about water charges has taken full credit for today’s reports that Irish Water may be suspended as part of ongoing talks between Fianna Fail and Fine Gael aimed at forming a government without the need for a second general election.

This came as great news to Dungarvan native Sean “Seanie” Flannery, who stated today that his post stating “Fuk water charges #dontpay” early in the year was the sole reason why water charges are to be “abolished”.

“Yup, don’t all thank me at once,” beamed Flannery “I got the water charges scrapped, and I managed to do it without even attending a march.

“I was going to the rally in Dublin earlier in the year, but I didn’t bother, so I just posted ‘solidarity from Dungarvan’ on Facebook, and here we are: water charges gone. I’m basically Jim Larkin”.

Meanwhile, Fianna Fail TD’s stressed that even though Irish Water will remain in place as a public utility in the interim, this is by no means a u-turn on their strict mandate that Irish Water would be abolished as soon as they got into power.