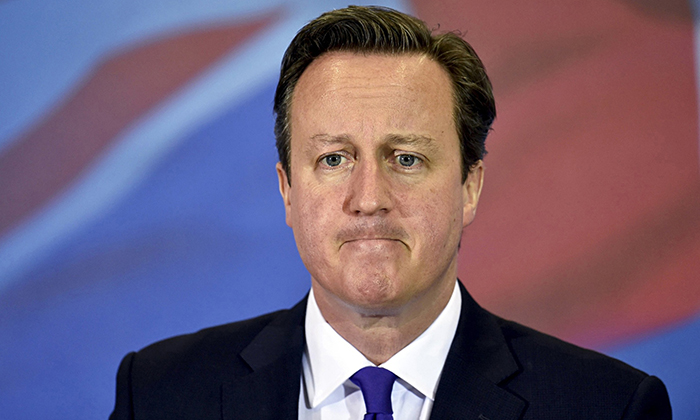 BRITISH prime minister David Cameron has come out fighting after the release of the Panama Papers implicated a fund run by his late father, with the Conservative leader forcefully claiming that his family now had ‘no offshore accounts that you know of’.

“I can wholeheartedly affirm as I stand before you that to the best of my knowledge, we have done all we can to ensure that if we did have any such accounts, you simply wouldn’t know about them,” the prime minister said in a brief address to the media.

The news that the leader of one of the world’s largest democracies has no offshore accounts, investments and interests set up to evade tax that the public is aware of at this moment in time has seen criticism of the leader all but evaporate.

Cameron has stated that his family’s tax issues are a private matter, which is a contrast to previous proclamations over personal information. Some hours after being reelected in 2015, Cameron passed the contents of George Orwell’s 1984 into law, with a special clause which meant if you were ‘one of them’ your movements would be tracked 24/7.

The Panama Papers have caused embarrassment and serious political pressure for a number of politicians and rich business people throughout the world, but Cameron has insisted he is not one such public figure, stating if he had similar accounts the public wouldn’t be troubled with details of their existence.

“Come on, he among us who hasn’t siphoned away millions of pounds to avoid paying tax cast the first stone. But, as I said you won’t find any accounts in tax havens affiliated with the Cameron name, we’ve changed the names on the accounts for a start,” Cameron concluded.