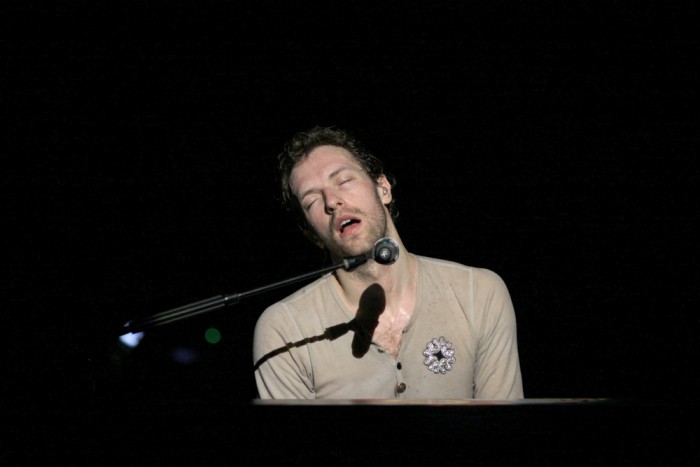 CHRIS MARTIN has opened up about the end of his marriage and subsequent divorce from actress Gwyneth Paltrow, claiming things got so bad he almost began listening to his band’s music.

“Oh, I nearly lost it altogether, I was willing myself to feel bad, so I thought ‘do you know what would help with that? Listening to some fucking Coldplay'” the Coldplay lead singer explained to WWN.

While a divorce can be a trying time for even the strongest of people, it is believed that those who turn to Coldplay in a time of sorrow can shockingly number as many as 10,000 people.

“Trouble, and what’s the other one, Yellow, yeah, Yellow, ugh Christ, they would have done the trick, but luckily I avoided that dreaded fate of using Coldplay’s music as the soundtrack to my actual, human emotions,” a relieved Martin added, now safely shorn of a mood worthy of his band’s music.

Martin stressed that he came close, but genuinely never took the plunge and actually listened to his own songs, fearing they would anchor him in the kind of boring malaise his band is now famous for.

“I did write some new songs though,” Martin explained, dropping a horrific bombshell on proceedings, “I’ll get Beyonce, Rita Ora, or Miley Cyrus or whoever is free to sing on one of them, that should cheer things right up”.