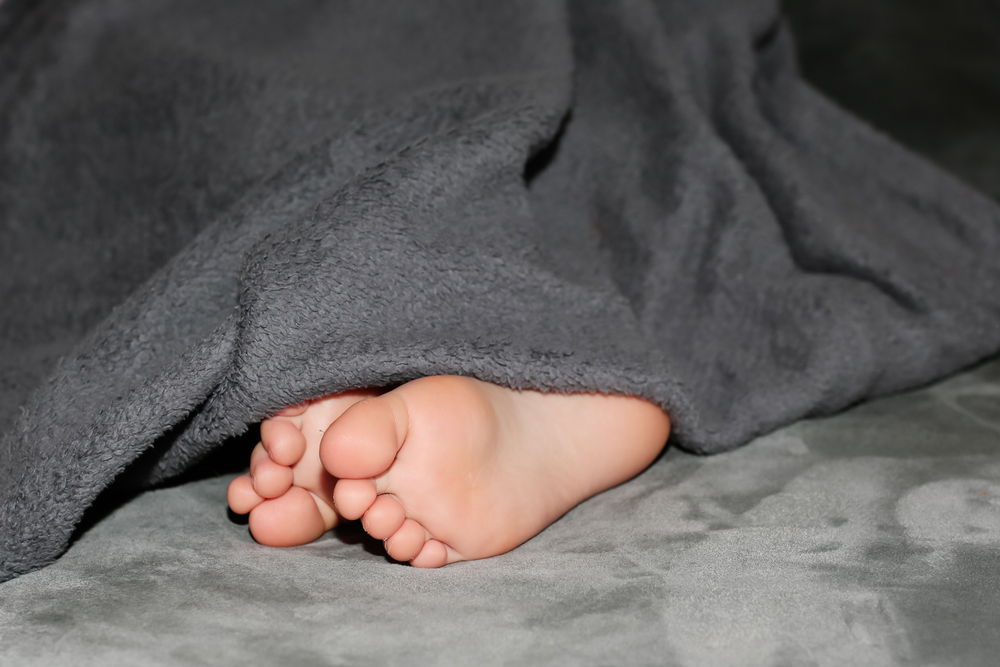 FULLY grown adult David Carson has admitted to being too scared to leave any of his limbs dangling outside the bedcovers at night, WWN can reveal.

Mr. Carson could not explain his irrational fear, stating he should have conquered it years ago, before letting it consume him every time he tries to sleep.

“Sometimes my feet get too hot and I have no choice but to air them,” said the 39-year-old. “This is usually short-lived as an overwhelming fear grips me that someone, or something, will brush off my feet.” before adding “I’m nearly forty for Christ’s sakes. What the hell is wrong with me?”

Accepting an invite to spend the night in Mr. Carson’s bedroom, a small team of WWN reporters monitored his movements, where we hilariously observed the fully grown adult dart from the light switch to the bed, after turning off the light.

“I’m usually a lot quicker than that, but cause ye’re here I’m a little bit braver,” he explained, before shushing us. “Whisht! Did you hear that? Sounds like something under the bed”.

Carefully avoiding the floor, we managed to scramble safely to Mr. Carson’s bed without being dragged underneath by whatever force was in the room, which rendered us useless companions to deal with such a fear.

Following nine terrifying hours, we managed to all stay alive until sunrise, despite dozens of failed attempts to exit the bedroom.

Concluding our report, WWN believes the best source of action for any adult is to refrain from leaving either your hands or feet dangling out of bed at night, just to be safe.