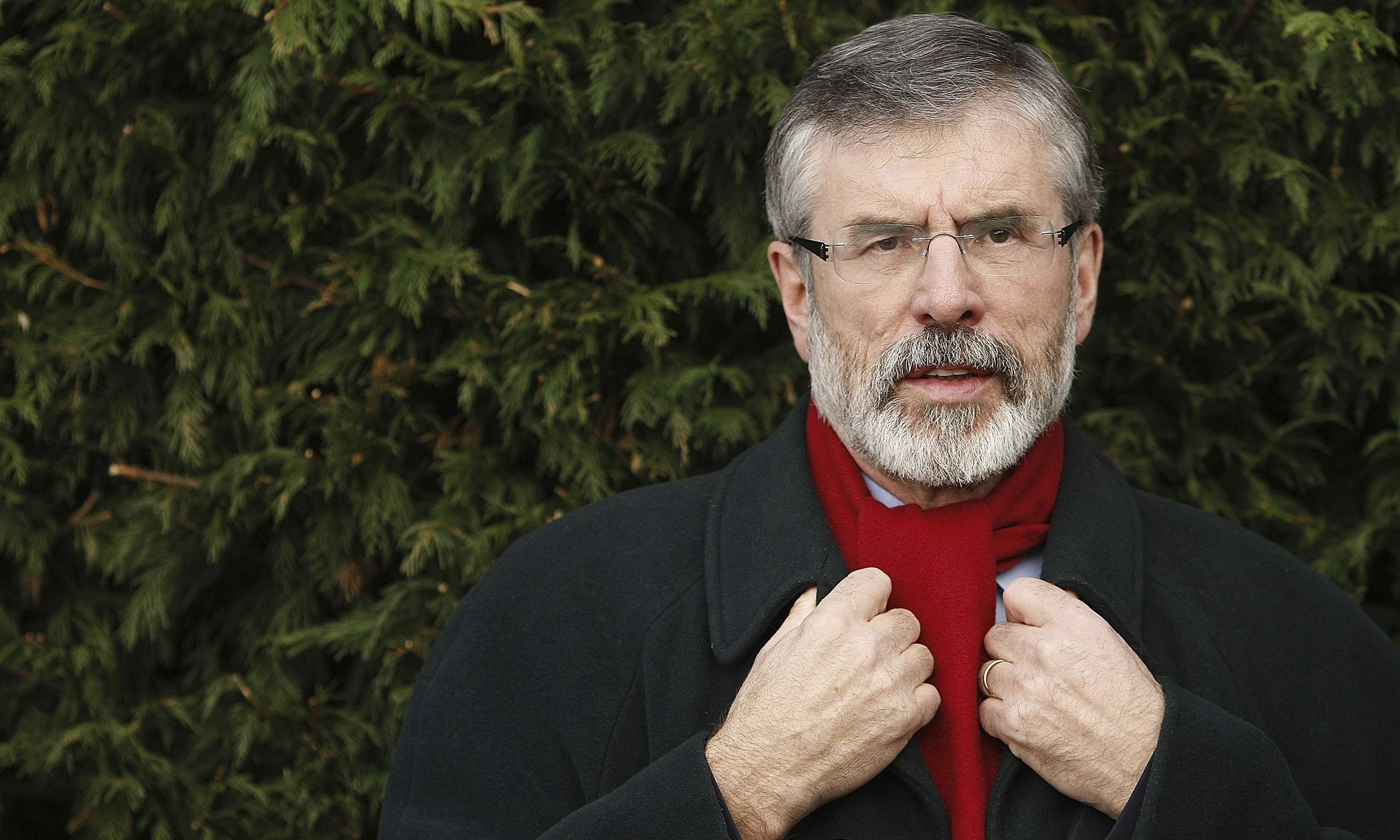 LONG speculated details of Sinn Féin’s ardfheis have now been confirmed with news that Gerry Adams will deliver his main speech dressed as 1916 leader Pádraig Pearse.

“I think the public will get the message,” Adams said, confirming his party’s attempt to closely align themselves with the ideals, actions and vision of the 1916 leaders would be a lot easier if he just dressed up as one of them.

Sinn Féin have confirmed that their annual ardfheis will take place on the 22nd and 23rd of April this year, dates close to the official 1916 commemoration on the 24th of April, providing Adams with a live television address on national TV the night before the official State ceremony.

Experts in the field of cosmetics from Hollywood in America will be drafted in to alter Adams’s appearance so he better resembles Pearse, one of the signatories of the proclamation.

“Sinn Féin invented the year 1916, so it is only appropriate that we take centre stage,” Adams explained, before denying the rumours that he fully intends to transition into Pádraig Pearse on a full time basis after the ardfheis.

“Gerry’s transitioning into Pearse would be contingent on funding for surgery in the US being made available,” a Sinn Féin spokesperson confirmed.

Elsewhere, Labour, Fine Gael and Fianna Fáil deny that they are kicking themselves for not thinking about booking their ardfheis this for that weekend.