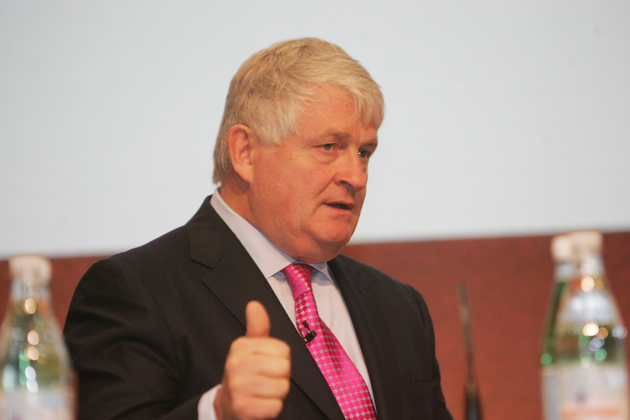 A SHOCKED public is struggling to come to terms with the delay of an inquiry set up by an Irish government, WWN can exclusively reveal.

An independent inquiry set up by the current coalition Government into the write down of debt to customers of the IBRC at a cost of €2 billion to the State and its people has run into completely unforeseen delays, the likes of which no other Irish inquiry has ever incurred.

shock I suppose, shock is the word,” explained a member of the public Damien Curry, “this just never happens, does it? I mean when an inquiry is launched, they always set an end date which is achievable, and it never drags on for years, creating loads of work for solicitors, ex-judges and civil servants. It’s just unheard of. Like I said, I’m shocked,” Curry added, in a strange, contradictory tone which suggested he was in fact not shocked at all.

“Was there not that one inquiry, you know the one, that like, wasn’t a complete mess?” Anna Drury, taxpayer queried, referring to the 2-year long inquiry into who used the last of the milk in the fridge in the Department of Finance in 2013.

The IBRC inquiry which takes in the sale of Siteserv to Denis O’Brien among other high profile dealings, is expected to finish up in the year 2184, when all of us, without exception, will be long dead, rotting corpses taking up space in the ground.

“We initially had an end date of this November in mind, but like totally out of the blue, we’ve had about 40 colossal fuck ups and delays, which have meant an additional delay on the previous delay,” the Taoiseach Enda Kenny explained to the media, alluding to the fact head of the inquiry, Justice Cregan didn’t have the required power to seek information from IBRC liquidators KPMG.

“So we’ll say it will be finished next September but you know yourself, there’s obviously not a fucking chance it will be,” the Taosieach added.

The IBRC joins the ranks of 345 other ongoing inquiries that have all but been forgotten by everyone, that continue to amass rising costs with little chance of anything coming from their conclusion and publication.