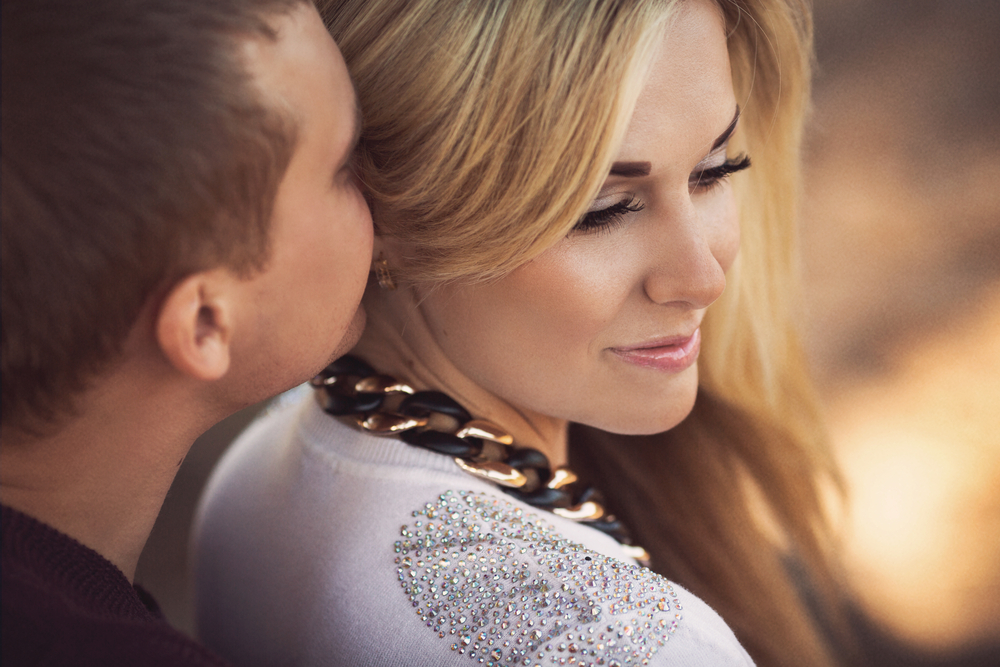 A DUBLIN woman has unveiled her poignant plans to share her last few remaining days with her husband of ten years, before he slips into a PlayStation coma when the long-awaited videogame Fallout 4 is finally released.

Helen Currie, 37, will spend as much time as she can over the next fortnight engaging in activities with her husband Malcolm, such as talking and being outside, which will be impossible after he gets his hands on Fallout 4.

Fallout 4, the latest in the long-running adventure saga from Bethesda Software, is due for release on November 10th. The series is known for its thrilling post-apocalyptic setting, addictive role-playing story, and its ability to render gamers unresponsive for months on end.

Following the release of Fallout 3 in 2008, Malcolm Currie spent 7 months in a near-vegetative state, responding to his wife only with grunts and the occasional eyebrow raise.

Fearing that she may not have a conversation with her husband until the middle of next year, Mrs. Currie is soaking up as much time with him before the release date.

“It’s the little things I’ll miss the most,” sighed Helen, fighting back tears.

“Things like him answering me when I ask him questions, or being in a standing position. Being off the sofa, basically. It’ll all go out the window ’til August at the earliest”.

News that this edition of Fallout was by far the most ambitious in the series did little to soothe Mrs. Currie, who broke down in floods of tears at the news.