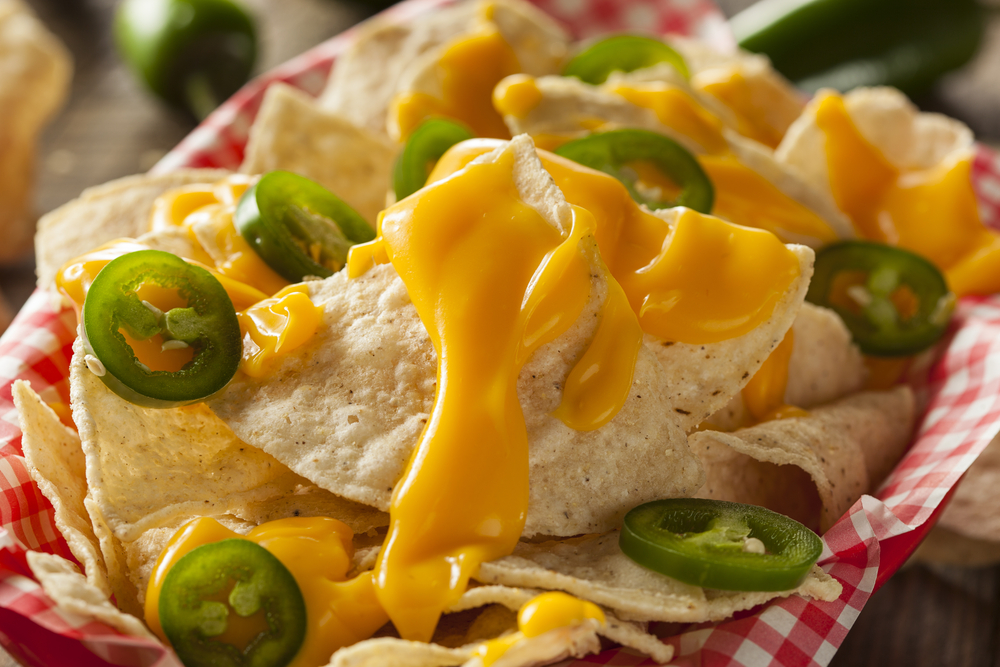 WHILE the humble Mexican snack now seems a delicious staple in modern Ireland that we take for granted, the story of how the first nachos were transported to Ireland is rarely discussed, but it is a remarkable feat of Irish determination and ingenuity.

Single-handedly dragging Irish urbane existence away from the ham and cabbage days of snack foods which defined Ireland in the early 2000s, Irish households now seem excitedly cosmopolitan regardless of each house’s proximity to a cow shed. And this underappreciated reality is all the work of Mayo man, Seanie O’Herlihy.

Seanie, an impressive 31 years of age today, spoke with WWN of the circumstances which saw him venture to Mexico all those years ago in 2002.

“Mam was having a conniption fit because the new neighbours had moved in across the way and they were from south Dublin, real city slickers. She had invited them over for tea and biscuits, you know, as a ‘getting-to-know-one-another’ sort of thing,” Seanie explained.

Maureen O’Herlihy, Seanie’s mother had been keenly planning her tea and biscuit reception of Dublin born neighbours the Ryans for weeks.

The pressure had been steadily building on Maureen as she discovered the presence of a brand new 2002-D car in the Ryans’ driveway, when disaster, unforeseen by the mother of 12, struck.

“The good biscuit tin, that was normally reserved only for visiting Popes and the like, was empty,” Seanie explained, as his face vividly recalled the horror that befell his family that Friday evening. “I used to get awful hungry, and I had eaten the whole tin the week before, but said nothing for fear of getting in trouble”.

“The Ryans were due over on the Saturday morning, and there was no shop nearby open that did the fancy tins, so Mam just fell apart,” Seanie added.

Fearing for his mother’s mental health and social standing within the local community, Seanie took the only action he thought that could to rescue the situation. With no other snacks worthy of a ‘fancy Dublin family’ in the house, Seanie immediately headed for Mexico.

“Ha, it seems a bit random when you say it like that, but Mam was always banging on about her Mexican cousin Nacho O’Herlihy, who was renowned in Mexico for creating the perfect finger food, that could really break the ice at all functions, be they office parties, friends chilling out or inviting over some Dubs that were obviously up themselves”.

Admitting that perhaps there were easier options, Seanie made the incredible journey to Mexico by boarding a canoe in nearby Galway and setting out for Mexico at breakneck speed.

“Ah, people make a bit too much of the fact I managed to paddle 7,331km and back again in about 18 hours, but I had a bit wind with me, and you’d have wanted to see how angry Mam was when she saw the good biscuit tin was empty,” Seanie said of paddling ashore at Cancún, Mexico.

“The nachos were in front of me in the canoe the whole time, the smell of them had me hungry. I tried to resist, but I gave in somewhere out in the middle of the Atlantic Ocean,” Seanie admitted, the shame clear on his face.

Gorging on the snack was an otherworldly experience for Seanie, who had up until this point lived entirely on a diet of bacon, cabbage and cold Mayo nights.

“I was delirious with the taste. I went into a sort of nacho trance whereby you go to eat just the one, but before you know it you’ve eaten all of them. I’ve since been told by nacho experts that this is quite common, but it was all new to me,” Seanie said salivating at the thought of that fateful night.

The next 1,000km went by in a blur and Seanie was suddenly ashore. Having failed his mother once more, and faced with the prospect of a Dublin family laughing at his family’s supposedly unsophisticated ways Seanie was at rock bottom until a moment of good fortune befell him.

“I had a small bit of nachos stuck to my chin, and I thought if I got this to some food experts, they could reproduce it and I’d save the day and more importantly my Mam wouldn’t kill me”.

Seanie immediately got in touch with a friend who worked for a local food manufacturer, and created what was the country’s first ever nacho. The Mayo man returned to his family home immediately to present the snacks to his mother and new neighbours.

How did the nachos do down?

“Sure Mam tore into the nachos before the Ryans arrived so she just didn’t answer the door when they rang the doorbell”.