THOUSANDS upon thousands of people have graced our screens over the 12 years since popular talent competition The X-Factor first hit the airwaves. And while some of these melodic hopefuls have gone on to become household names such as Leon Jackson and Joe McElderry, some contestants just couldn’t make it in the cut-throat world of pop music. But that doesn’t mean we forget them; here’s where five of our favourite X-Factor stars are today! 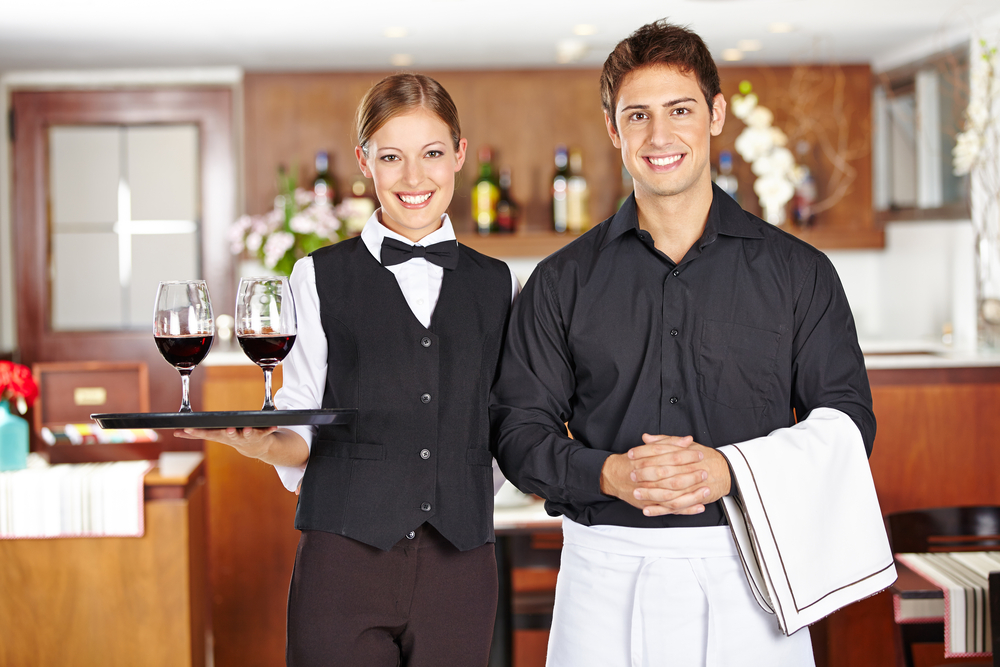 The Liverpool duo known as Malsheila made it all the way to the quarter-finals of season 5, under the careful eye of the Dannii Minogue, who was tasked with mentoring the groups that year. However, the married pair were booted out after Sheila’s ill-judged remarks about how their style may not appeal to “all the blacks”. Still singing at karaoke bars, the pair now work as wait staff in their local Weatherspoons. 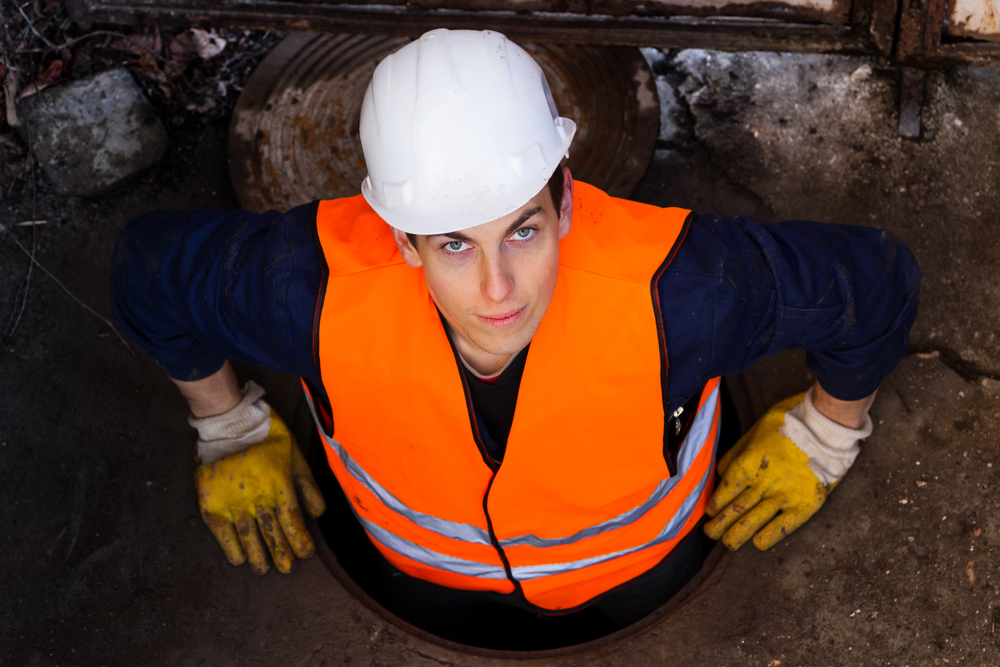 One of the breakout stars of season three was 19-year-old Christian Falkinston, who made it all the way to the final before being pipped at the post by Leona Lewis. Falkinston, who up to that point claimed that “music was his life” and that the X-Factor “meant everything to him”, instantly pledged to never sing again. Searching for a career where he would be treated with more dignity than the music business, the Manchester native now works as a sewer cleaner. 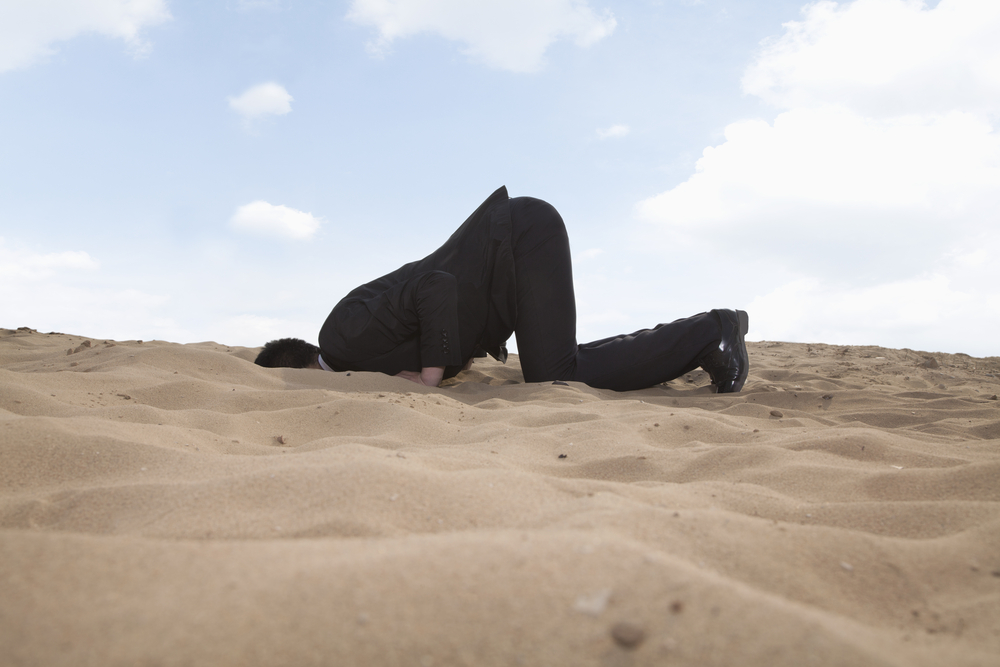 God loves a trier, and audiences certainly loved perpetual also-ran Mark Saracen, who made it as far as the judges houses stage on no less than 6 occasions. Unperturbed by his lack of progress, the now 57-year-old Brightonian has taken to a daily ritual of burying his head in the sand at a nearby beach, and hopes to re-audition next year if the show is still on the air. 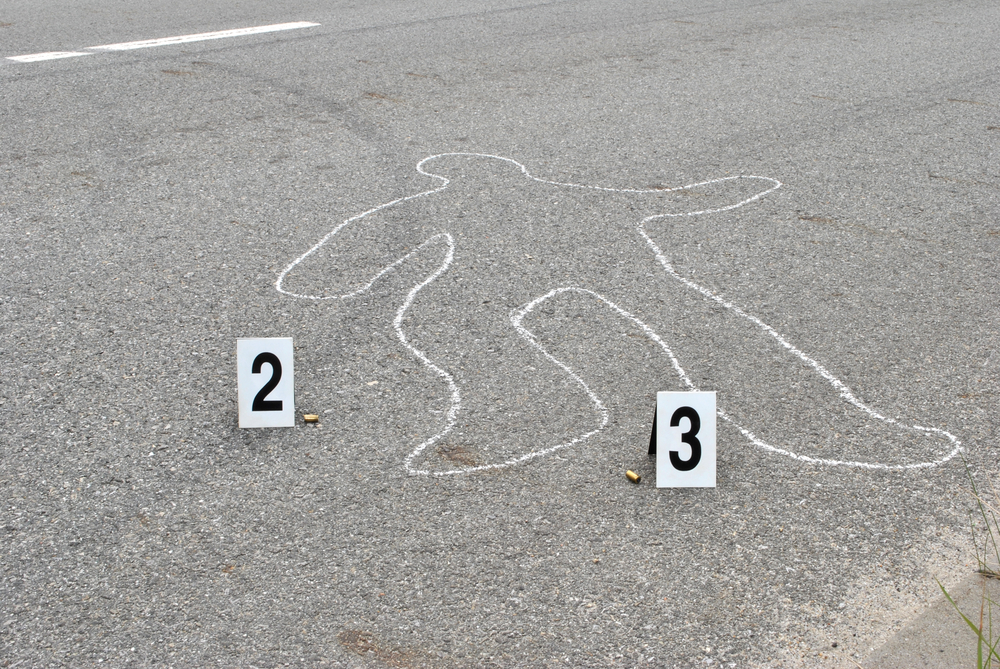 Not every X-Factor story has a happy ending; season 7 of the show saw the arrival of 36-year-old Estella Manifred, who made it all the way to the quarter-finals. Public sympathy for Estella after the sudden death of her mother saw the part-time zookeeper head into the semi-finals after a record voting surge, but she was dramatically removed from the competition after allegations that she had murdered her mum to have a better story for the show. Manifred was sunsequently arrested, and died in a hail of bullets as she attempted to make a run for it. To date, Syco Records have released 7 posthumous albums recorded by the doomed Manifred. 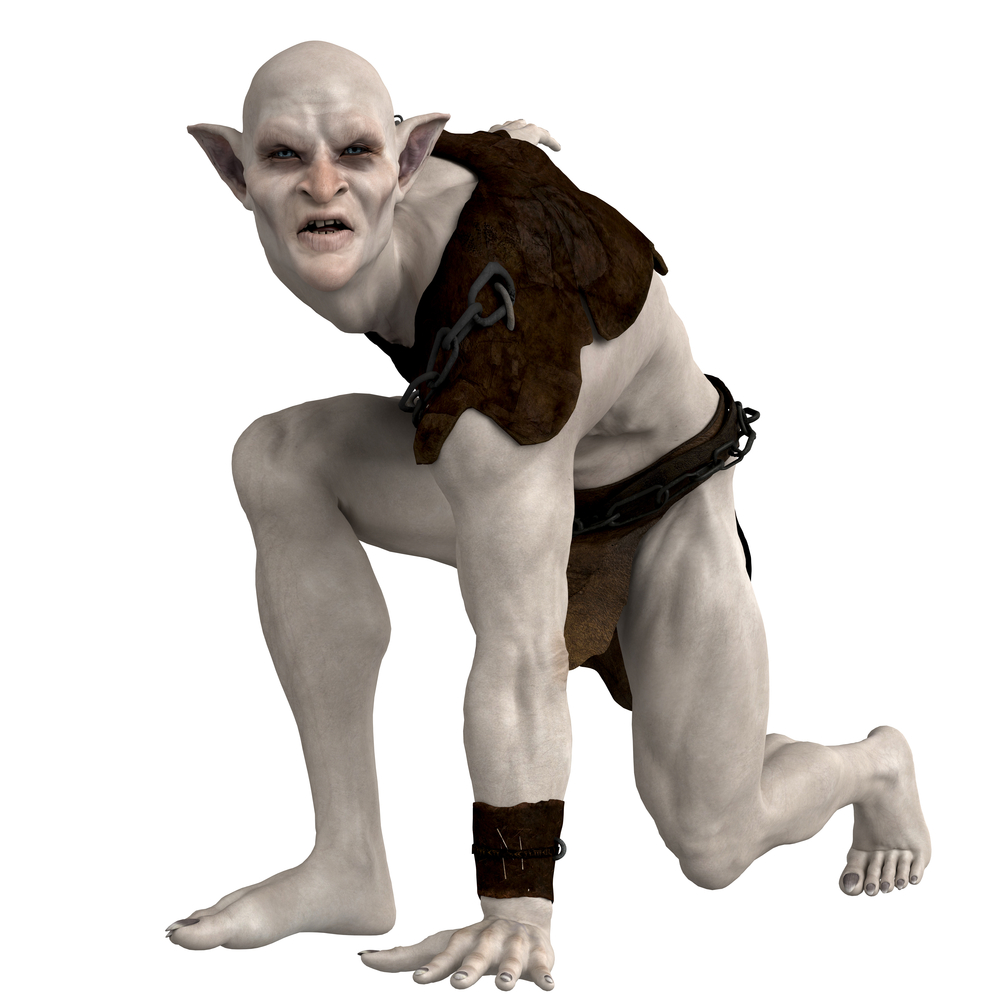 Sometimes, contestants will make it all the way to the live shows and realise that their heart just isn’t in it. That’s what happened to season 4 last-12’er Peter Norris, who many will remember for his poignant acoustic rendition of Firestarter by The Prodigy. Tipped for victory, Norris quit the show to pursue his true dream; to be a goblin. 8 years and thousands of pounds worth of surgery later, Norris now lives his days as a full-time creature of the dark, scavenging meat from freshly dead animals and menacing anyone who strays close to his cave.

“I’ve worked my whole life for this”, said Norris, while sharpening a dagger made from the shinbone of a fox.

“Being a goblin is all I’ve ever wanted since I was a child”.