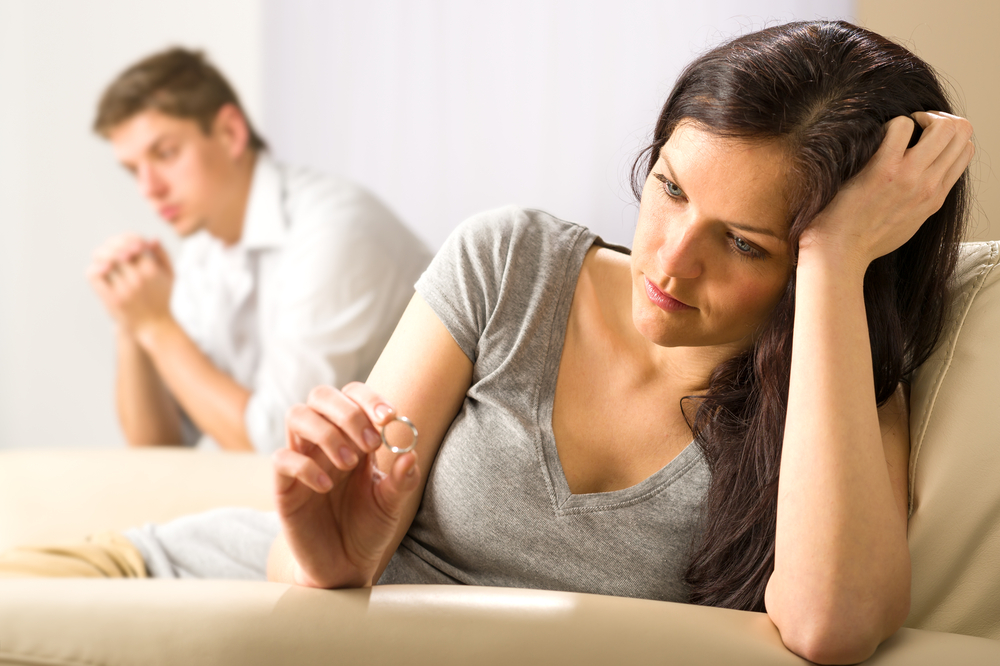 A COUPLE in the middle of divorce proceedings have cited an inability to properly stick to a schedule when watching TV shows as the main reason for splitting up, according to documents leaked to the press today.

Dublin couple Marion and Arthur McGuire stated that their 10-year marriage dissolved when Arthur was found to have watched episodes of certain TV shows on his own, instead of waiting until Marion was with him.

Documents cited episodes of shows such as Breaking Bad, Battlestar Galactica, and Orange Is The New Black as key instances of extramarital televisual activity, with the most recent case being when Arthur watched the latest episode of Walking Dead spin-off “Fear The Walking Dead” instead of waiting for Marion to be with him.

In his defence, Mr. McGuire argued that in many of the mentioned cases, his wife “didn’t seem that into” the series they were watching at the time, or fell asleep halfway through an episode. This left him with just cause to continue watching the episode, or watch the next episode when she was out with friends.

“I’m a man with needs, what does she expect from me,” said Mr. McGuire, when we caught up with him.

“I can’t wait to watch a TV show on her schedule, when she feels like it. I might want to watch three episodes of Mad Men some night, but she’ll say she’s just not in the mood. If our relationship is going to work, she’s got to meet me halfway when it comes to Netflix”.

Mrs. McGuire countered this argument with a statement that a loving husband would wait until his wife was ready to watch TV with him, even if she spent the whole episode heedlessly playing with her phone and occasionally looking up to ask, “who’s that lad again?”