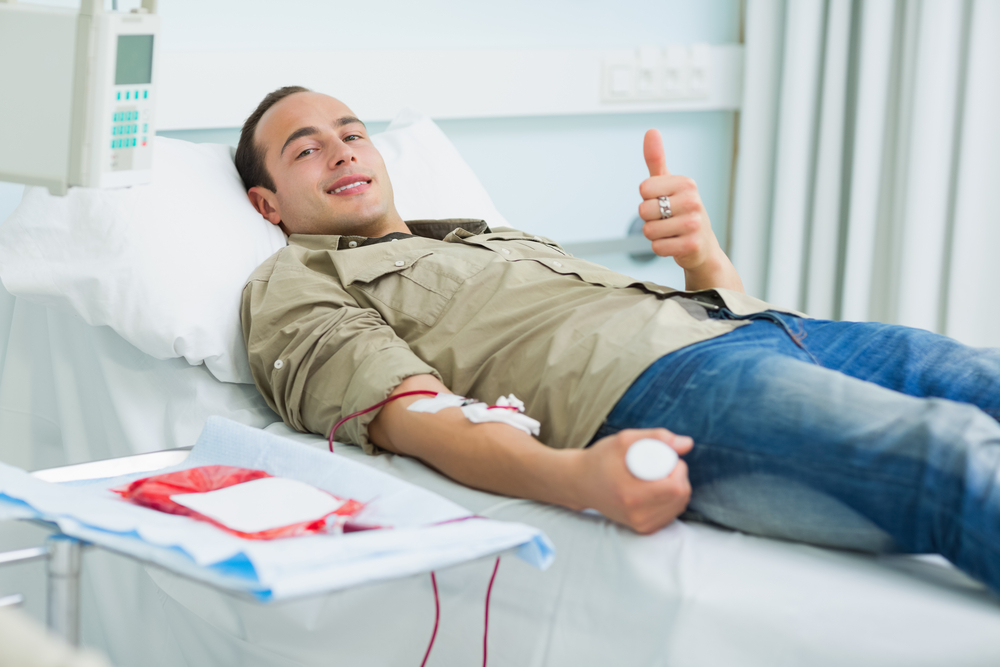 ABSOLUTE fucking legend Aaron Maher has been informed by doctors that his liver has sustained so much damage from heavy drinking, that he must receive a liver transplant or face certain death.

While the news is far from welcome considering the devastating consequences to his health, Maher is enjoying the fact his legacy as an absolute fucking legend has been enhanced by the truly horrific news.

Maher, displaying all the hallmarks of a young alcoholic without any of the self awareness, took to his local pub to celebrate the news with several friends who are similarly tone deaf to a problem which is costing the Irish State some €3 billion every year to treat.

“A fucking liver transplant at 23, that’s got to be some sort of record, fucking get on to Guinness Book of Records, never know could be a few pints it in for ya if they make it a record,” Jason Nelligan, a close enabler of Maher’s told him as he got the pints in.

Maher’s recent instances of vomiting blood, weight loss, passing out and the yellowing of his skin have all earned him permanent legend status amongst his friends.

The 23-year-old student will now face a wait on a transplant list and Maher will keep his fingers crossed for the untimely death of a clean living and responsible organ donor.

“Will be some piss up when I get the new one in, what?” Maher said to friends, prompting a round of Jager bombs to be ordered.

Recent figures have shown a dramatic increase in 15-34 year olds developing alcohol liver disease, with an astonishing increase of 234% in the figures. When WWN informed Maher of the increase in the figures it seemed to take the sheen off his achievement.

“You mean I’m not the only absolute fucking legend out there? Like, they could use someone else for their drink awareness campaign posters and that,” a teary-eyed Maher inquired before Nelligan interrupted.

“Don’t worry Aaron lad, think we’re all well aware of how to drink,” Nelligan concluded before downing his 37th unit of alcohol of the week so far.