ASK any Irish person of a certain age about Mosney, and they’ll straight up lose their minds as memories of summers spent in Ireland’s premier holiday destination come rushing back.

With the recent viral success of an old Mosney commercial re-igniting calls for the beloved center to open its gates once more, WWN interviewed some people who had incredible stories about the time they spent in the happiest place in Ireland.

Like a lot of people who arrived in Ireland seeking asylum after fleeing from the threat of violence and persecution, this lady was delighted to be shipped off to the chalets of the former holiday camp in Mosney, Co. Meath. Denied access to the same rights as a citizen of the country, she fondly recalls being assigned a cabin and getting a good night’s sleep on the first bed she had laid on in years. Of course, she wasn’t to know that she would be forced to raise her family here after miles of redtape and legal loopholes would keep her here for over six years, but at least she had a roof over her head. A roof designed to be used for three months during the summer and not all year round, but a roof nonetheless. Some craic! 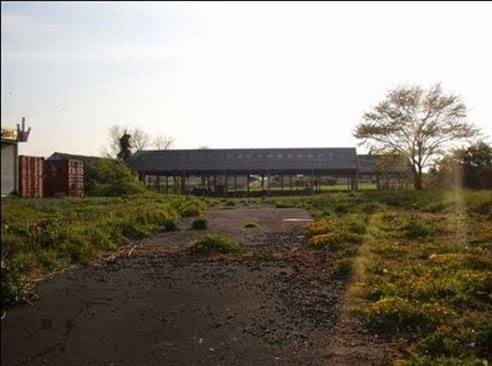 Everyone we spoke to about Mosney had the same thing to say about the rides and attractions on the site; they said there sure is a lot of dangerous rusty old shite everywhere. These used to be the play-things of a Nation until it got a bit of money and started going on holidays to the Canaries instead of Mosney, and now they’re just there to injure children who live on the former funfair. Of course, if they don’t like it they can just go back to where they came from. Well, they could if it wasn’t for a system put in place by the Government which denies them the right to do anything except stay where they’re put. The memories! 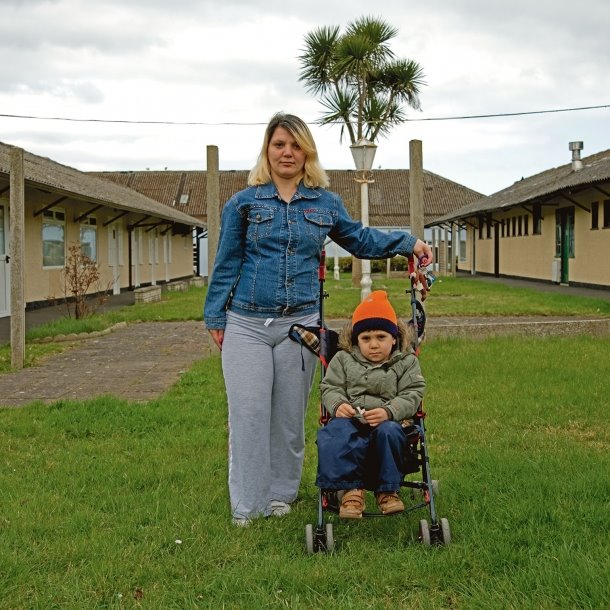 Mosney isn’t the only Direct Provision center in Ireland, but it is the best known, and everyone who was placed there has some fond memories. These memories may not include the fact that the Government have paid some €800 million since 2000 to private companies, most going directly into offshore accounts which have no obligations to file accounts, because if people knew that asylum in Ireland was a multi-million euro industry which uses taxpayers money to literally hold people hostage, they’d probably be really angry about it. Some craic! 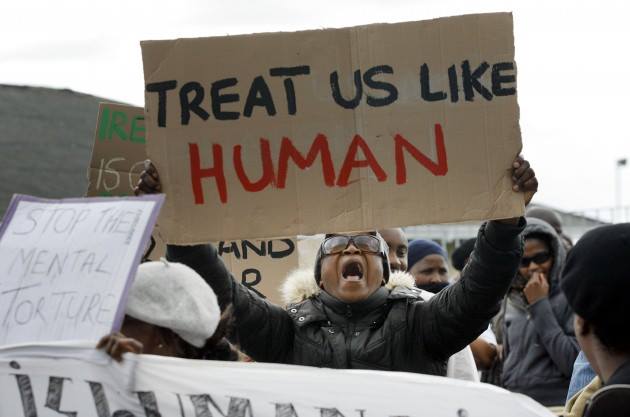 Of the thousand or so refugees living in Mosney right now, all have some good memories about getting away from the violence and the bloodshed that they fled from. We shared some of our own memories, such as the big yellow wheel, the Coca-Cola slide, and competing in the community games. We wish there had been some way we could have been forced to stay in Mosney, and never be allowed to work, and never do anything except wake up, hang around, eat from the canteen and then go back to bed. Our hosts suggested we try it for a few years. Gas altogether!