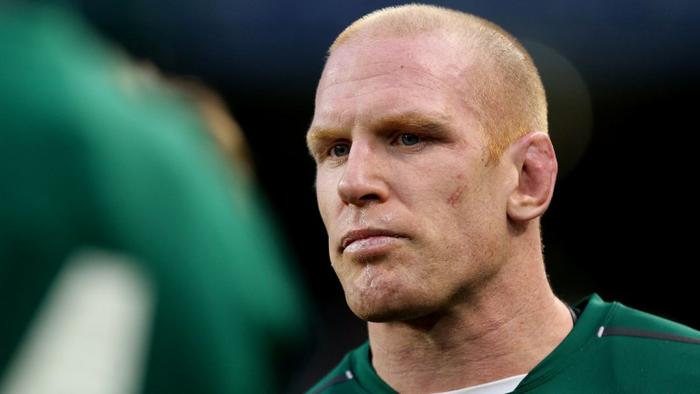 MUNSTER fans have responded to the rumours that Paul O’Connell will move to southern France with a huge amount of concern, due chiefly to his pale complexion.

O’Connell, who has carved out a hugely successful Munster career typified by bravery, skill and determination will require the same attributes when soujorned in Toulon, southern France owing to his gingerness.

“Ah, it’ll play havoc with his skin. He’s mad if you ask me,” shared Limerick man Eoin Scott, who had not let the fact he is a die hard Munster fan influence his thought process.

“Ginger men don’t tan, they fry. He’ll be cooked right through after a week”.

A number of fans spent much of the day debating the degree of fairness O’Connell’s milky white skin possessed.

One Munster supporter went as far as to declare that despite not being a doctor that “the sun can’t be good for his sort”.

Others cast doubts over the effectiveness of modern day Sun cream, but a Toulon insider has stated they will merely cover the entirety of O’Connell’s skin in protective bandages.

“I’m not saying he’s too ginger sure that’d be racist,” explained Peter Hanlon, Munster supporter of 40 years, “but I know what happens to a snowball for holidays to Brazil,” explained to a packed room of Munster supporters who had called an emergency meeting after learning of O’Connell’s decision.