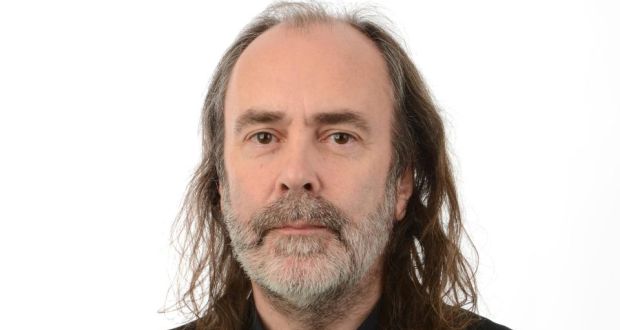 IN what may be the clearest indication yet that the no side in Ireland’s referendum debate are becoming truly desperate, they have chosen to launch their secret weapon which bears the cryptic codename ‘Operation John Waters’.

While the yes side have been confused by the move with some believing it to be an idiotic act of self-sabotage, the no side has confirmed they definitely meant to release Waters back out into the wild.

“John is a heterosexual icon. He is to the no side what Elton John is to the yes side, and by that we don’t mean was once a beloved icon now seen more as a bore. The referendum is John’s version of Elton sitting at the piano singing about Diana,” no side spokesman Brendan O’Byrne confirmed to WWN.

The no side has insisted that their unleashing of John Waters back into public’s quite reluctant consciousness can really hammer home whatever it is they’re blaming gay marriage for this time.

“Look, just because John’s hair has so much contempt for his views that it is actively seeking to leave his head doesn’t mean he isn’t an asset to us on the no side,” explained O’Byrne, alluding to the long running rumours that Waters’s hair is pro-gay marriage and against his barely closeted views on homosexuality.

“We’re hoping the public haven’t forgotten his heroic non-payment of parking fines, that should really get them on board,” added O’Byrne.

Waters launched his ‘First Families First’ group recently, not to be confused with the similarly named Ninth Families Third, to the assembled media and garnered the sort of attention from the media that a pressure group which has about 10 members shouldn’t garner at all.

The columnist explained his absence from the referendum debate thus far, citing his commitments to his Fleetwood Mac tribute band ‘Look Out Old Mac is Back’.

Operation John Waters will last right up until voting on the 22nd of May with the no side hoping his particular brand of verbose, aimless droning convinces people to vote no in exchange for Waters agreeing to shut up.