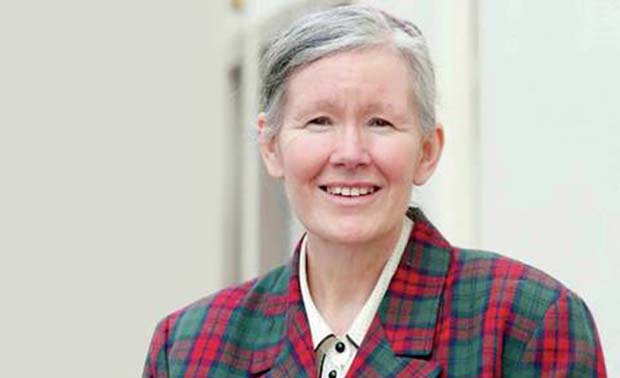 A MONSTER five-foot long rat has been found swimming in the Irish media for the past fortnight, and it’s looking for a good home.

The vermin, a Caucasian Christian bigot, was reported to be dwelling in West Tyrone, Northern Ireland.

It is believed to be the worst of its kind found in recent years.

Nicknamed ‘Susan’ by its minders, the rat is not believed to be physically dangerous but its spine-tingling screams have begun to upset locals.

“It just slithered out from underneath a rock somewhere,” constituent Gerry Kennedy told WWN today. “The vile yoke just sits there screaming nonsense all the time. I’ve called the local animal welfare group to see if we can get rid of it.

“Hopefully they can put it out of its misery.”

The animal is presumed to have escaped or been released by a a local Christian breeder.

Witnesses say the rodent is about the size of a dog, weighs in at 60kg, has a tartan coat and white mane and is thought to feed on those it doesn’t agree with.

Locals have called on anyone that comes in contact with the creature to just ignore it.