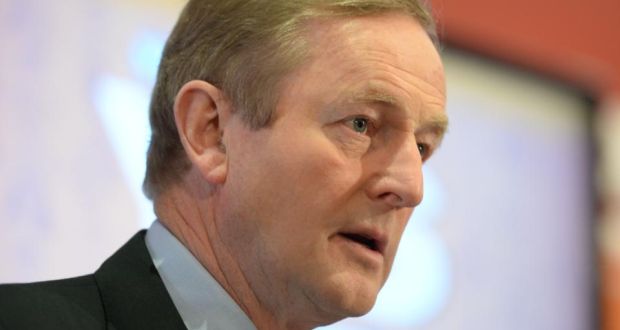 TAOISEACH Enda Kenny has today pledged to cut the bullshit handed out by Government by as much as 2% by next year.

Mr Kenny pledged that in this October’s budget 4 million people would no longer be subjected to the increasing amount of bullshit that has been bellowing out of Leinster house since 2011.

“Keeping with the statement of Government priorities agreed last July, we will cut the rate of bullshit by 2% for next year,” he said. “We understand the Irish people have had enough of our constant flow of bullshit and thankfully we are now in a position to slowly phase it out”.

While the Taoiseach was not specific about how much exactly the current rate of bullshit is, he did expect people to notice the decrease in January 2016.

Hitting out at the previous government, Mr. Kenny said Fianna Fáil had left a stench of bullshit so great that it was almost impossible for the coalition to continue it when taking over power, but “somehow managed to keep it up”.

He finished: “there was so much bullshit already in place at the time that we just had to continue on with it”.